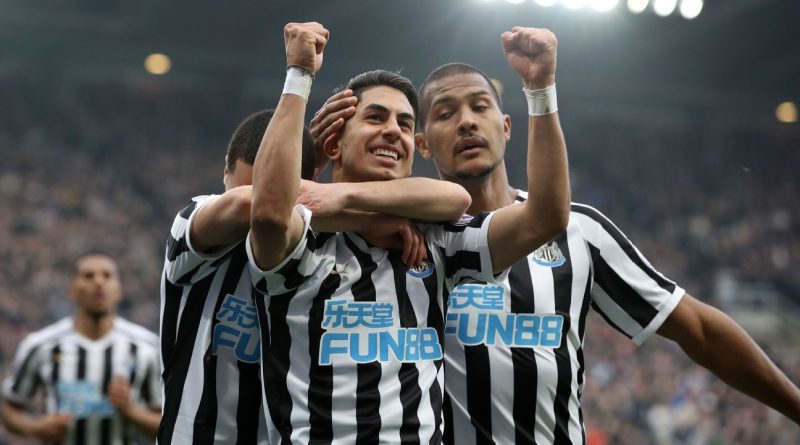 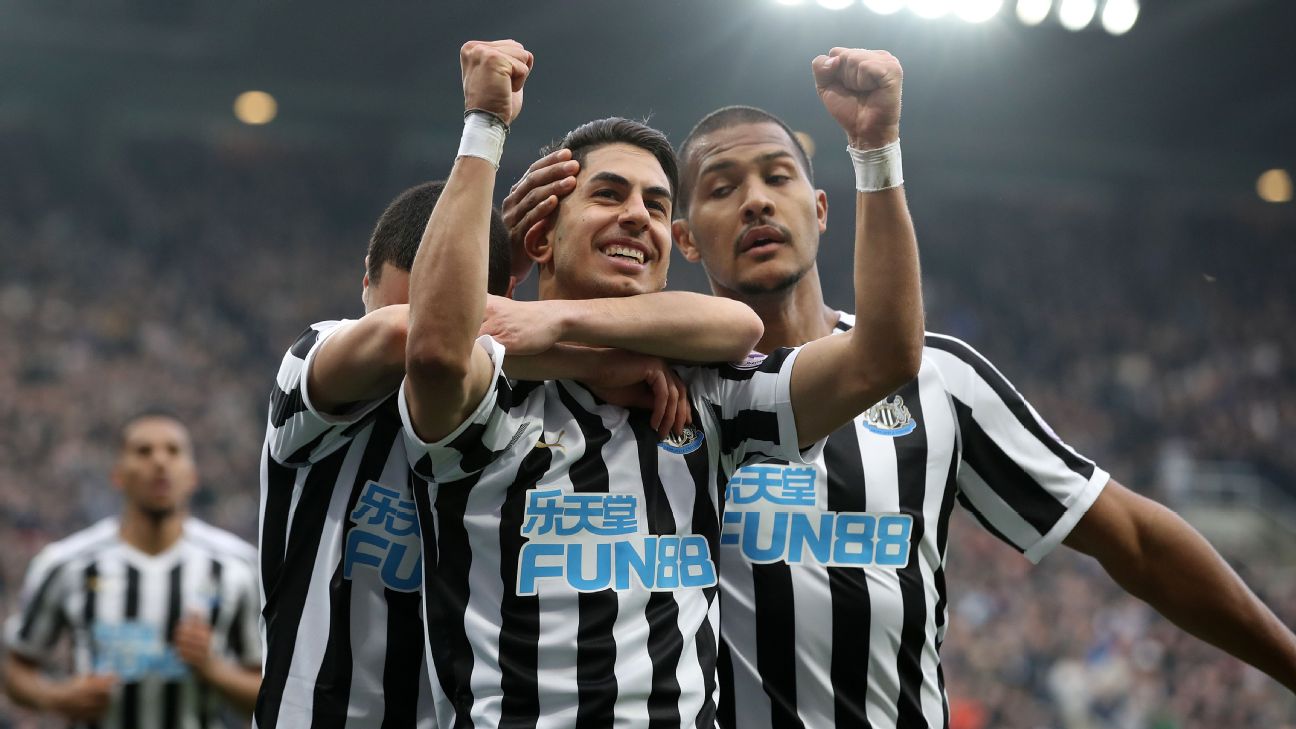 Newcastle United’s 2-0 win over 10-man Huddersfield Town on Saturday eased their Premier League safety fears and sent the Terriers hurtling ever faster toward relegation to the Championship.

The top-flight’s basement club looked lost again as soon as captain Tommy Smith was given a 20th-minute red card and second-half goals from Salomon Rondon and Ayoze Perez sent them spinning to a 13th defeat in their last 14 league matches.

A fourth straight league loss for Huddersfield’s new manager Jan Siewert left them stranded six points behind Fulham and 14 adrift of 17th-placed Cardiff City as Newcastle, with a third straight home win under Rafa Benitez, moved up to 14th.

Miguel Almiron, making his first start for Newcastle after his club record 20 million-pound ($26.1 million) move from Atlanta United, received a standing ovation at St James’ Park when he came off after tormenting Huddersfield’s defence for 80 minutes.

After chipping over Jonas Lossl and hitting the post, only for Rondon to strike the same upright moments later, the livewire Paraguayan was brought down by Smith’s lunging, over-the-top challenge which earned him a straight red card.

Only their finishing — they hit the woodwork four times and were denied by brilliant saves from Lossl — let them down as Newcastle dominated.

A minute after the break, Rondon broke the deadlock with a low strike before laying on the 52nd-minute clincher from Spaniard Perez. 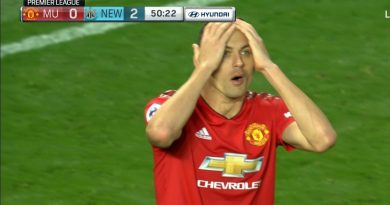 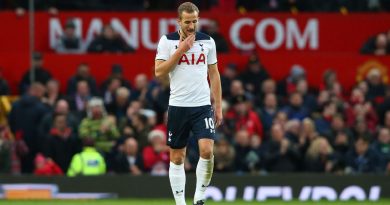 Man United need to sign Tottenham’s Harry Kane, but are they bold enough to try?

Oct 21, 2019 ayman022 Comments Off on Man United need to sign Tottenham’s Harry Kane, but are they bold enough to try? 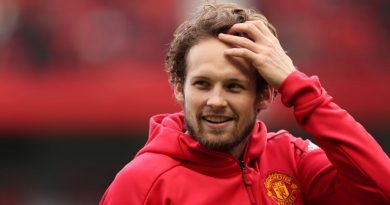 May 21, 2018 ayman022 Comments Off on Daley Blind will consider leaving Manchester United this summer