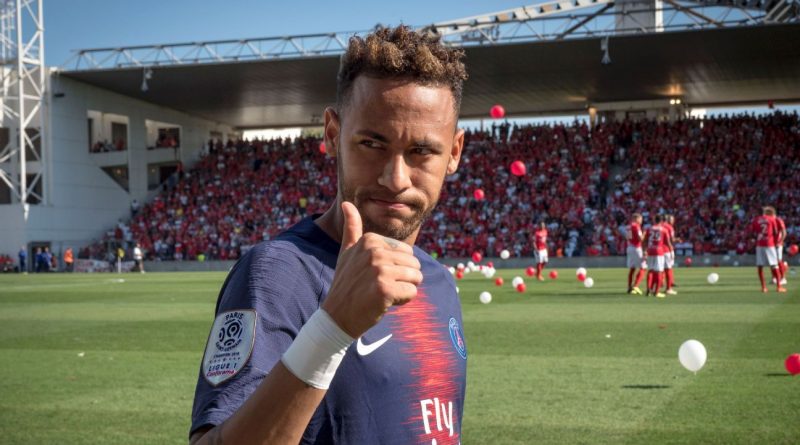 Barcelona have denied that a club executive earned commission on the sale of Neymar and threatened legal action against the media that reported it.

SER Catalunya claimed on Thursday that Andre Cury, who works for the club in South America, pocketed €6.6 million from Neymar’s world record €222m move to Paris Saint-Germain last summer as he was due a three percent cut of any future sale.

However, Barca have said that is not true and suggested they could file a lawsuit for “fake news which goes against the club’s image and legitimate interests.”

“Barcelona deny having paid any commission to Andre Cury in regards to the exit of Neymar” Barcelona said in a statement. “Cury has a non-exclusive contractual relationship with the club, through his company, to do scouting work.

“In recent times, he has collaborated with the signings of players such as Paulinho, Yerry Mina, Philippe Coutinho and Arthur.

“Barcelona reserve the right to take the necessary legal action against those that report false news about the club.”

Diario Sport report that Cury has also denied receiving any money for Neymar’s move to the Ligue 1 side. 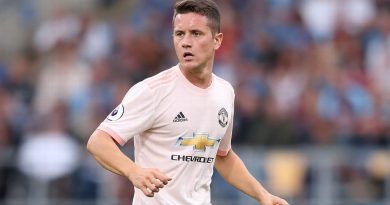 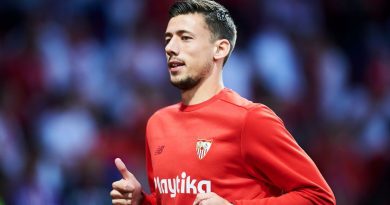 Jul 23, 2018 ayman022 Comments Off on Sevilla refuse to pay Nancy sell on fee after Clement Lenglet moves to Barcelona 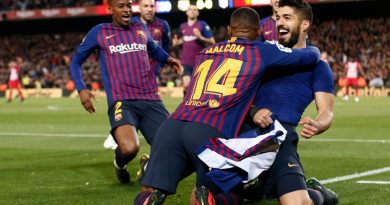