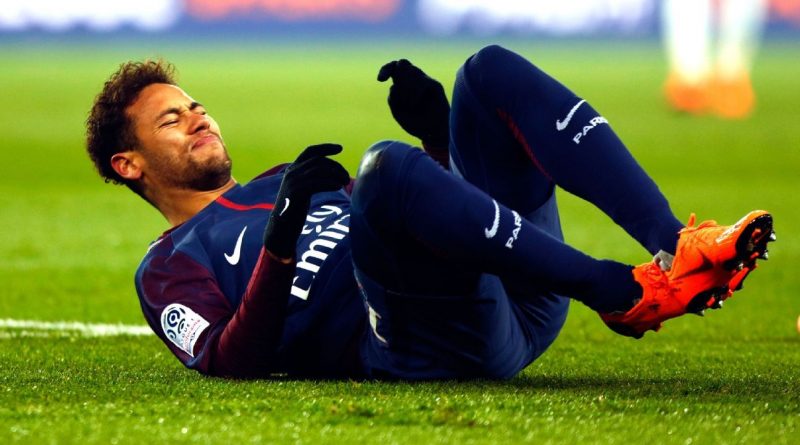 PARIS — Paris Saint-Germain have announced that superstar Neymar is set to return to the French capital this coming week after his lengthy injury layoff.

Neymar, 26, has been out of action since he suffered a fractured fifth metatarsal in his right foot towards the end of PSG’s 3-0 Ligue 1 win over bitter rivals Marseille in late February.

The former Barcelona man underwent surgery on the problem and has since been rehabilitating in Brazil, and the French champions have seen fit to confirm that his return to Europe is imminent.

“This examination confirmed the excellent evolution of the player’s injuries to his right foot and ankle and authorises the removal of all protective and immobilising material.

“Neymar will continue his re-education in the coming days in Brazil and at the Ooredoo Training Centre [PSG’s Camp des Loges training ground].”

Neymar recently revealed publicly that he expects to be given the green light to return to action on May 17, possibly in time for PSG’s final match of the season, before he starts to prepare for this summer’s World Cup in Russia with his country. 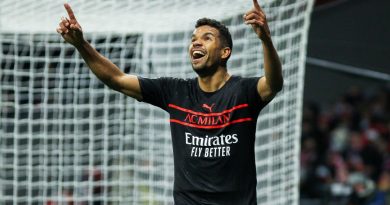 Nov 25, 2021 ayman022 Comments Off on AC Milan’s Junior Messias’ improbable rise to Champions League reminds us why we love sports 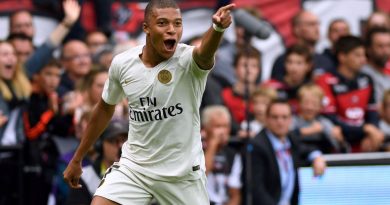 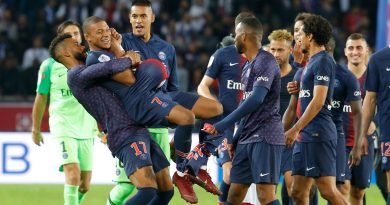 Kylian Mbappe's ceiling: Can he score 50 goals per season?