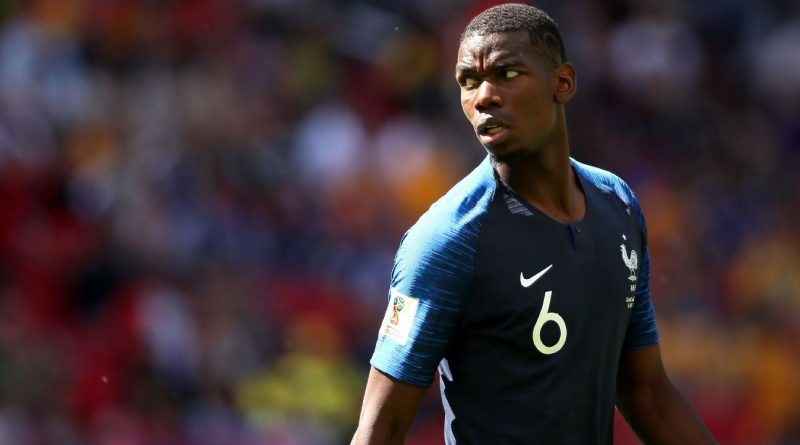 Manchester United midfielder Paul Pogba has hit back at the constant criticism of his changing hairstyles ahead of France’s World Cup clash with Denmark in Moscow on Tuesday.

Speaking in his first news conference with the national team for four years, the 25-year-old responded to those who fixate on his appearance, rather than what he does on the football pitch.

“I think it is a French or European mentality — apparently you are not allowed to have a hairstyle and play football,” Pogba told reporters. “I do not really understand — you only talk of the negative.

“When I dance and score, I hear nobody. When I dance, and we lose, then it is a problem.

“It is fine, though, I will continue, despite the critics. You say I am a showman, but I am just me — take me as I am.

“I smile, I will always smile in front of you, with or without the criticisms and praise. I will always be the same — that is what makes me La Pioche [a nickname] and Paul!”

Pogba was surprisingly open during his appearance and discussed a number of topics, notably his relationship with United coach Jose Mourinho, the question of leadership within the France squad and the criticism that his close friend and teammate Antoine Griezmann has been subjected to.

“I love you so much, I have really missed you,” Pogba opened the news conference with. “You know me — I am not a big talker, but it is great to see you all here for me.

“I do not often come to talk to the press, but as you obviously love me lots, I will give you something in return.”

Pogba then explained how returning to Old Trafford from Juventus has changed his life and that the French press cannot leave him alone.

“It is not that you criticise me more — you love me more,” Pogba said. “You now talk so much about me, about the transfer — it has changed my life.”

Pogba and France are back in action against Denmark on Tuesday to decide which team will top Group C, and theoretically, avoid Croatia. 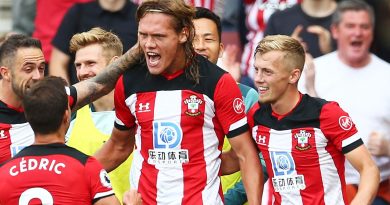 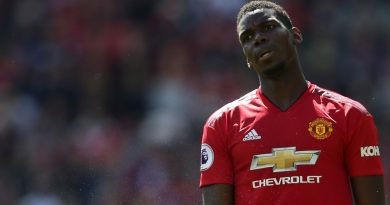 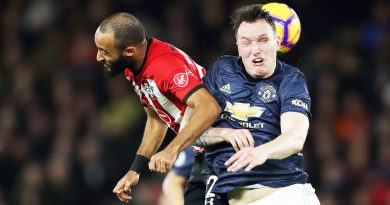