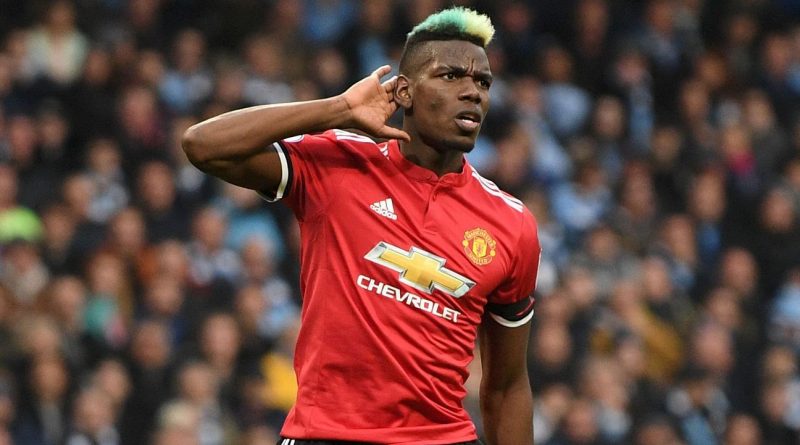 Already all but assured of a top-four spot, Jose Mourinho’s men are looking to tighten their grip on second place and secure their highest finish since Sir Alex Ferguson bowed out with United as champion in 2013.

Arsenal are the visitors on Sunday as Wenger’s farewell tour continues, with Pogba calling on his teammates to do a similar job as they did when beating Tottenham to reach the FA Cup final last weekend.

“What [coming back again] says is that mentally we are strong, and it showed that we can be a strong team altogether. We have shown it during the season against the big teams, most of the time, but we need to keep it up against other teams as well. We need to keep playing altogether with the same mentality.”

Pogba looks set to start against the Gunners on Sunday — not something that has been guaranteed in recent months as speculation over his relationship with Mourinho went hand-in-hand with poor performances.

Mourinho’s team ran out 3-1 victors at the Emirates Stadium on a December night when David De Gea pulled off a string of exceptional saves and Pogba was sent off for a dangerous challenge.

“It’s a big one,” Pogba said. “We need points. They have a big game against Atletico so maybe that might help us if they are a bit tired.

“We know it’s going to be a hard game, it was a very hard game against them earlier in the season. But we had a very good team performance and David was amazing.

“We need that again and we need everybody to be at their best because when that happens it moves the team up. We’ve been great in the last game with the team performance and against the top teams you always have to produce that.” 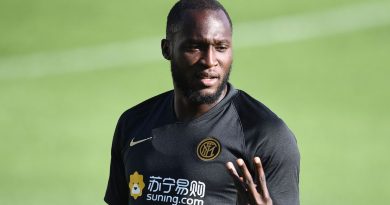 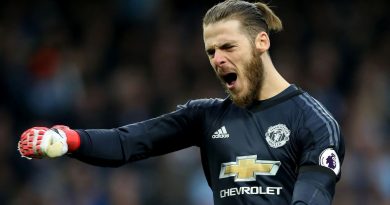 Jul 20, 2018 ayman022 Comments Off on David De Gea will stay at Manchester United because of fans – Ander Herrera 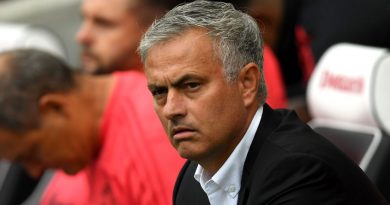 Jose Mourinho tells Manchester United to cut out mistakes: ‘Nobody is happy’

Aug 25, 2018 ayman022 Comments Off on Jose Mourinho tells Manchester United to cut out mistakes: ‘Nobody is happy’