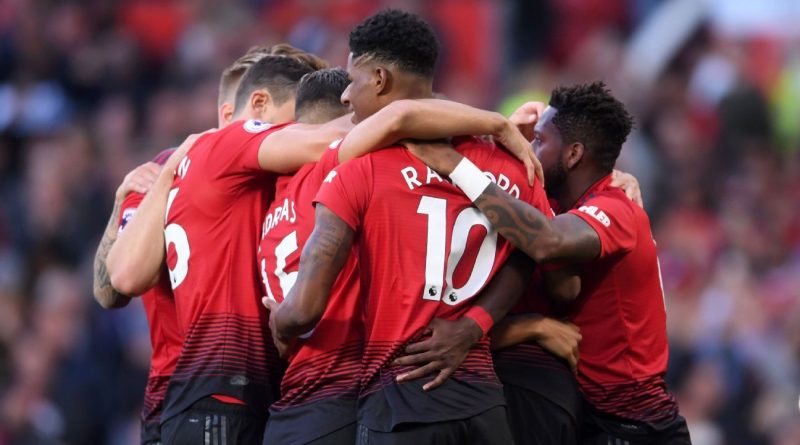 MANCHESTER, England — Paul Pogba has posted a cryptic message on social media after helping Manchester United to a 2-1 win over Leicester saying he will always give his best “no matter what is going on.”

The midfielder, who named captain for the night as United’s Premier League campaign got off to a winning start, netted a penalty after just three minutes.

The 25-year-old was lauded as a “monster” by manager Jose Mourinho following the final whistle after managing 80 minutes against Leicester despite only returning to training on Monday.

But Pogba also had his say after the game, writing on Instagram: “I’ll always give my best for the fans and my teammates no matter what’s going on.”

Pogba has been linked with a move away from Old Trafford this week after stories emerged that the Frenchman has grown unsettled by some of Mourinho’s comments during the summer.

Sources have told ESPN FC that Barcelona and Juventus are both interested in signing the midfielder after Mourinho claimed the £89 million man had played well for France during the World Cup because he was fully focused on his football.

However, sources close to the club insist they have no intention of listening to offers for the former Juventus star and are adamant he will still be a United player when the European transfer window closes at the end of the month. 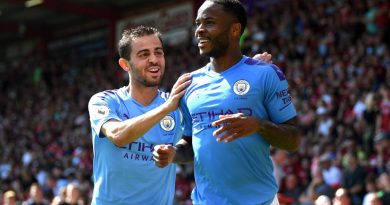 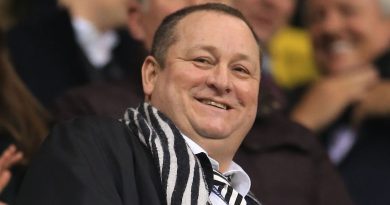 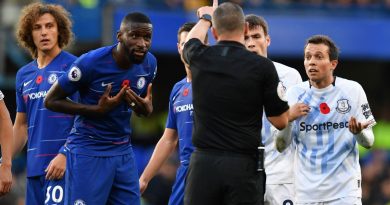