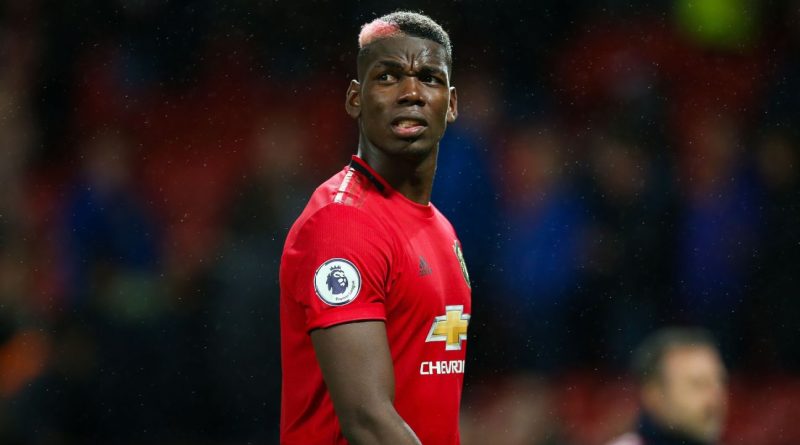 Paul Pogba wants to stay at Manchester United, where he feels at “home,” his agent Mino Raiola has told the Daily Telegraph.

The France international is a transfer target for Real Madrid with boss Zinedine Zidane a known admirer.

However, Raiola said Pogba enjoys a strong relationship with manage Ole Gunnar Solskjaer, who looked after the midfielder at youth level in his first spell at United.

“But he really chose with his heart, to go home. Paul is a very, very nice person. For example, he’s not able to be angry at Ole because Ole treated him so good when Ole was an older player and Paul was a younger player and the respect and the love that he received from Ole means he cannot get angry at Ole.”

Raiola also said Pogba, whose season has been disrupted by injuries and illness, would like to win trophies at Old Trafford.

“Paul wants to be successful and happy and wants to win prizes and he would love to do that with Manchester United,” Raiola added. “OK, there was big interest from Real Madrid and Manchester didn’t let him go.

“So you work differently. There was an interest from Real Madrid but they [United] didn’t let him go.

“But Paul is not the guy I hear about from [Gary] Neville and all the frustrated ex-players who say: ‘he should be ashamed of this, ashamed of that’. Ashamed of what? He is working every day and doing his best. 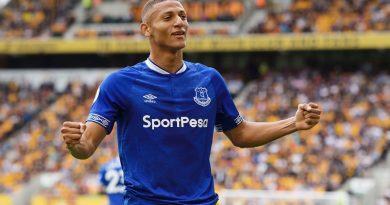 Aug 12, 2018 ayman022 Comments Off on Richarlison delivers 9/10 performance in two-goal debut for Everton 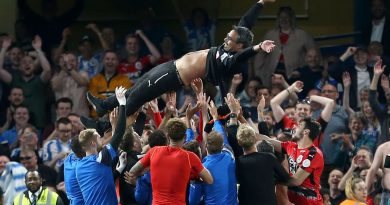 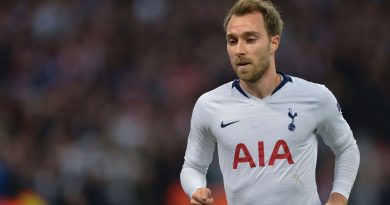