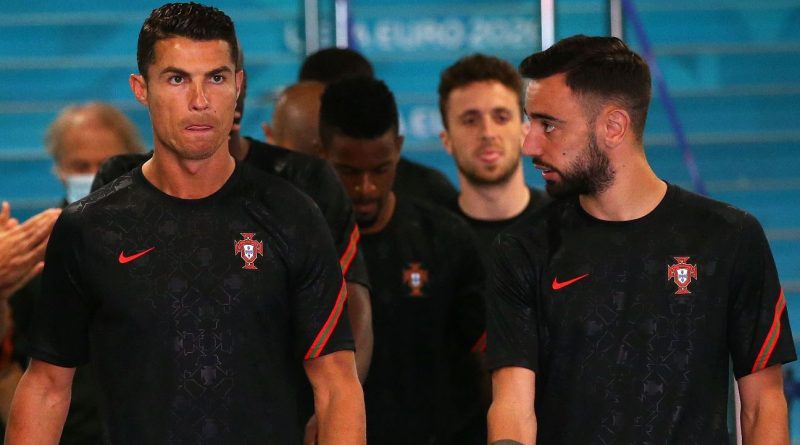 It has been a frustrating Euro 2020 for Bruno Fernandes so far. On the evidence of his performances against Hungary and Germany, and with a Group F decider against France on Wednesday (LIVE on ESPN and ESPN+ at 3 p.m. ET in the U.S.), the Portugal version of the midfielder is a shadow of the one who is such a dominant figure at Manchester United.

Almost from the moment he arrived at Old Trafford from Sporting Lisbon 18 months ago, Fernandes has been the go-to guy for Ole Gunnar Solskjaer’s team, the fiercely driven creative force who has eclipsed Paul Pogba as the difference-maker in the side.

In the Premier League alone last season, he scored 18 goals and produced 12 assists. In a season-and-a-half at United, he has scored 26 goals in 51 Premier League games and amassed 19 assists. Quite simply, he is at the heart of everything, and United have become incredibly reliant on his consistent ability to contribute on a game-by-game basis.

But it is a different story with Portugal. There is one big reason for that: Cristiano Ronaldo. Everything is built around the talismanic forward and captain, who has already scored three goals in two games at Euro 2020. He has overtaken Michel Platini to become the top scorer in the history of the men’s European Championship, and is now just two short of equalling Ali Daei’s men’s international record of 109 goals.

Fernandes has to accept second billing with the national team and channel his efforts into supporting Ronaldo, just as similarly talented individuals Bernardo Silva, Joao Felix and Diogo Jota must do for Fernando Santos’ team.

The 26-year-old is by no means the first top player to have to check his natural instincts in order for Ronaldo to thrive. At Manchester United, Wayne Rooney was often deployed out wide by Sir Alex Ferguson and asked to cover the defensive side of Ronaldo’s game to allow him to focus solely on his attacking brief. Rooney did so without complaint — at the time, anyway — and Fernandes is having to do the same with Portugal.

But to go from being the main man at club level to a supporting role for Portugal will be tough for Fernandes, and his contribution so far this summer reflects that. He has registered 153 minutes on the pitch during Portugal’s 3-0 opening win against Hungary and Saturday’s 4-2 defeat against Germany and been barely noticeable in either game. His stats also point to a player struggling to find a way into the tournament, with Fernandes neither scoring nor assisting any of his country’s seven goals so far. He has also managed just two shots — both against Hungary in Budapest.

UEFA’S official player ranking, the FedEx Performance Zone, charts the form of each player and scores them on their performances. After each team had played two fixtures, Ronaldo sat in second place on 32,994 points, behind Italy‘s Manuel Locatelli, who leads the way on 38,134 points. Fernandes, so often at the top of the Premier League performance stats, is way down in 254th position after earning just 4,537 points to date. For Portugal alone, he is the 13th most impactful player.

For United, Fernandes takes the majority of free kicks and penalties, so his importance with Portugal drops off due to Ronaldo’s responsibility for taking those key set pieces. When Portugal were awarded a penalty against Hungary, there was only ever going to be one player taking the spot kick, and it wasn’t Fernandes. Ronaldo stepped up and scored to underline his status as the centre of gravity in the team.

Despite being relegated to a lower status with Portugal than at United, Fernandes is showing no signs of sulking about his role. He looks frustrated at being unable to affect games as he would usually expect to, but the arm-waving histrionics that often accompany his performances for United, when misplaced passes from teammates quite clearly anger him, are not present with Portugal. Perhaps he knows that only Ronaldo can get away with such visible outbursts of displeasure or maybe Fernandes is focused purely on ensuring that his contribution is good enough to avoid triggering his star teammate’s annoyance.

Having been the most important player on the pitch at club for maybe the past four seasons with United and Sporting, Fernandes must now meet the challenge of playing in a side where somebody else holds that No. 1 status.

Fernandes has the Ronaldo role for United, but he will never have it for Portugal while the Juventus forward continues to represent his country. But even though he has different expectations on him with the national team, Fernandes must do more if Portugal are to successfully defend their title.

Saturday’s defeat against Germany has put Portugal in danger of missing out on qualification if they lose to France in Budapest. Three points may ultimately prove to be enough to sneak through as one of the four third-placed teams, but banking on that would be a risky strategy.

A win or draw against the world champions will put the Portuguese back on track, and they need Fernandes to finally exert his influence at Euro 2020 to help them achieve that. 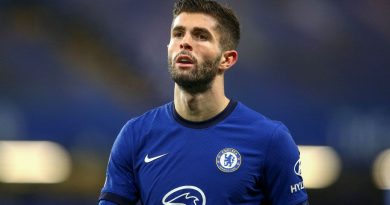 Are USMNT star’s lack of minutes cause for concern? What’s the future hold?

Mar 2, 2021 ayman022 Comments Off on Are USMNT star’s lack of minutes cause for concern? What’s the future hold? 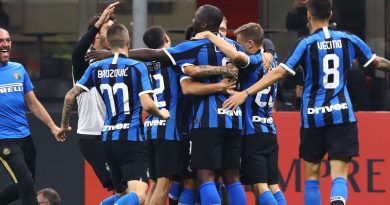 Thibaut Courtois is key for Real Madrid these days. Can he lift them past PSG in Champions League?

Mar 8, 2022 ayman022 Comments Off on Thibaut Courtois is key for Real Madrid these days. Can he lift them past PSG in Champions League?