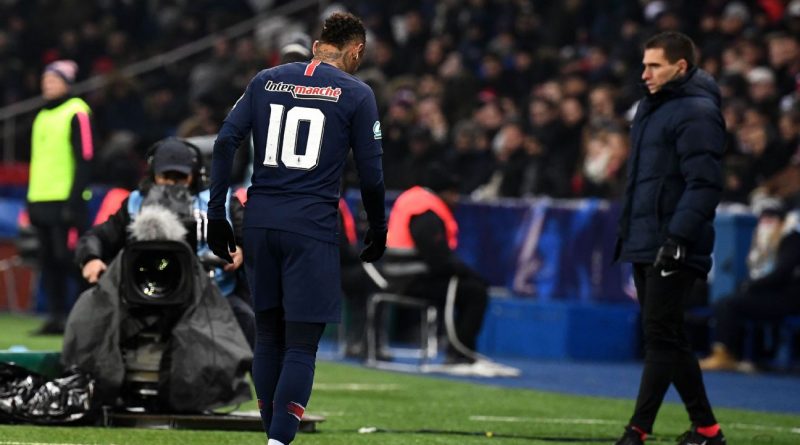 Paris Saint-Germain and Brazil superstar Neymar could have his second consecutive club football season ended by a metatarsal injury after a medical source close to the French champions confirmed that the 26-year-old may well require surgery to fix his latest right foot problem.

Neymar hobbled off in tears during the second half of last week’s 2-0 Coupe de France round of 32 win over Strasbourg, and his availability to face Manchester United in the Champions League round of 16 next month has been a hot topic ever since.

According to the source, the former Barcelona man has fractured the same fifth metatarsal in his right foot as last year — albeit in a different location — and that it is almost impossible that he will recover in time for the trip to Old Trafford on Feb. 12.

With Brazil national team doctor Rodrigo Lasmar now in France at Neymar’s behest and invited by PSG, attention has turned to this summer’s Copa America in the €222 million man’s native Brazil and the final two months of PSG’s season more than the return leg against United at Parc des Princes.

Both the Ligue 1 giants and the Selecao Brasileira are yet to officially comment on the extent of Neymar’s injury, and the source confirmed that the two parties are still debating whether surgery is the only option.

Brazil coach Tite, however, confirmed that Neymar would not be called up half-fit.

“We have touched base with Neymar and visited him. It was a personal call, out of solidarity and very human. Any other information, Edu [Gaspar] and the medical team will pass on. My contact with Neymar was a human one. I know that you are all very interested, but I know when to stay in my place,” Tite said.

“I understand the anxiety, but I do not speak in hypotheticals. I have also expressed my concern to the PSG coach [Thomas Tuchel], who is sad. I am also sad, but supportive too.”

National teams director Gaspar said that Brazil officials would evaluate once the full report from Lasmar was available.

“Remember that Neymar is a PSG player,” Gaspar said. “We must respect the decisions that the club makes. Rodrigo Lasmar, our doctor, will aid them. Then, after that, we will think about technical decisions. PSG are being rather conservative. They invited Lasmar and other specialists to aid the eventual decision.”

If Neymar has surgery, the source warned that his recovery time will be longer than it was last time and that it will almost certainly end his second season in Paris prematurely and seriously threaten his participation in this summer’s Copa America with Brazil on home soil.

Brazilian boss Tite has already admitted in a hastily arranged news conference in France that he is unsure if he will be able to call Neymar up for March’s friendly fixture against Czech Republic in Prague, while Tuchel conceded on Sunday after the 4-1 thrashing of Rennes in Ligue 1 that getting the No. 10 back for the trip to Manchester will be tough.

“It will be very difficult,” the German tactician told Canal Plus. “As I explained on Saturday, it is too early to talk about a possible return date.

“To start with, we must wait at least one week — this period and his reaction to the treatment will be important. Only then can we be more precise. That said, it is not a secret — it will be very difficult.”

An approximate best-case scenario for PSG, advised the source, is an April return, which could also jeopardise any potential Champions League quarterfinal appearance if Tuchel’s men can dispose of United without him. 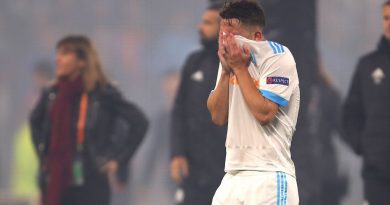 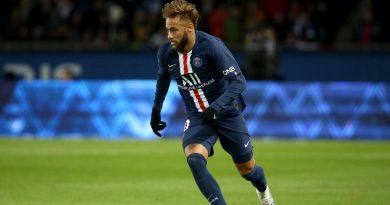 Neymar’s lack of impact ‘got the better of him’ vs. Lille 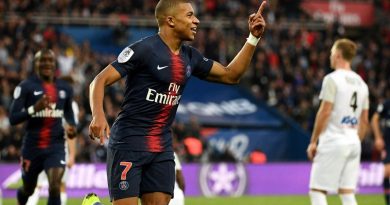