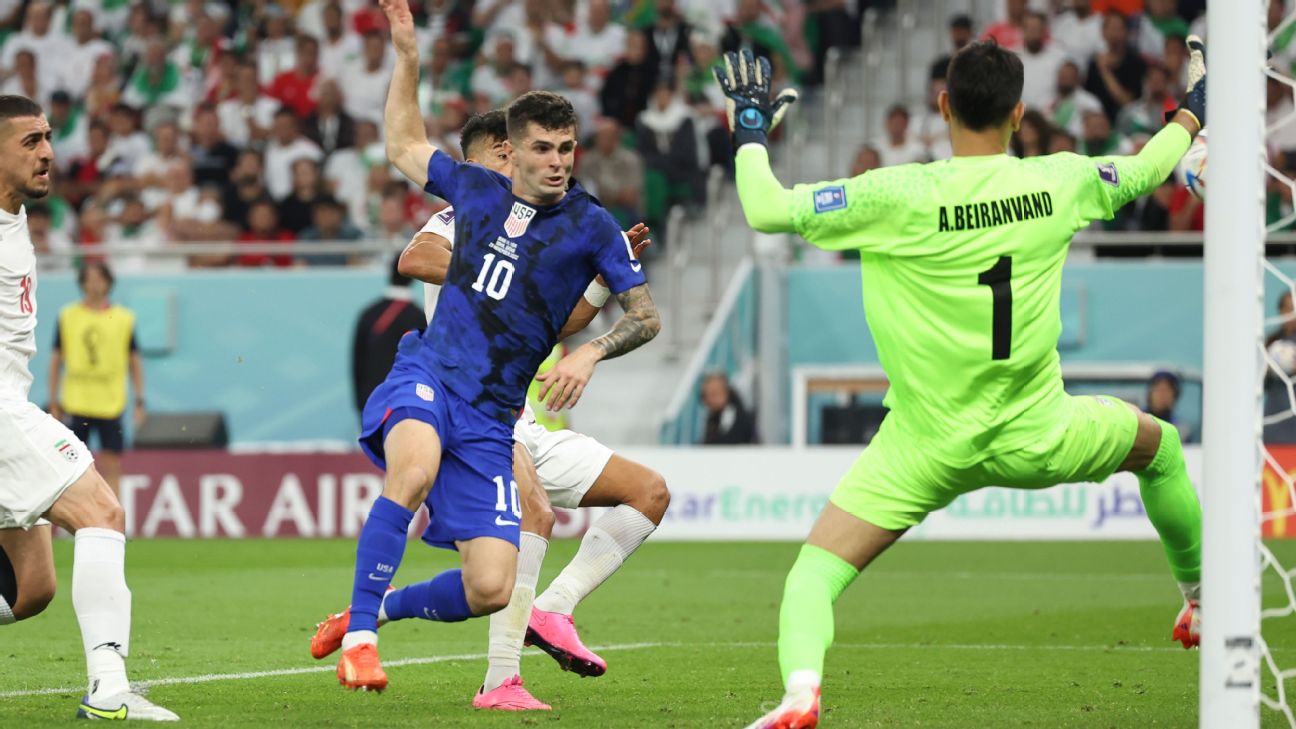 Pulisic is suffering from a pelvic contusion he suffered as he scored the only goal of the game in the 1-0 defeat of Iran.

The US midfielder finished the half but eventually had to be substituted.

“We’re going to see him on the training field today,” Berhalter said at Friday’s news conference. “What I think is, it looks pretty good, but we’ll have to see him today on the pitch to get confirmation of that.”

Pulisic told the assembled media on Thursday that he would do everything in his power to play, but in an exclusive interview with ESPN’s Sam Borden, he hinted that he wouldn’t be able to go the full 90 minutes.

“I’m going to do everything in my power, with this staff and medical team, to make sure that however long I can be out on that field, I’ll be out there giving my 110 percent no matter what,” he said.

Berhalter was less optimistic when it came to forward Josh Sargent, who was forced out of the Iran game in the 77th minute.

According to a US Soccer Federation spokesperson, Sargent is suffering from “right ankle soreness.”

“He’s another one we’re going to test in training,” Berhalter said about Sargent. “Let’s see where he’s at. I think with Christian, we’re hopeful. I think with [Sargent], a little less so.

“But we will see. I mean, he’s going to test, he’s gonna goat this time. At this stage, it’s go time. If you can, if you can push through it, you do. So I’m sure he’ll have that mindset.”

Berhalter was also asked about the role of Giovanni Reyna, who has been on the field for only 11 minutes during the tournament.

“If you look at how the games have unfolded, we’ve had the lead and have to hold on to the lead, later in games,” he said.

“The only game that we didn’t have that scenario, we actually put him in to help get the victory. So it’s just how we can use him in the most effective way.

“[He’s a] really talented player, and we’re looking for the right moment, but he can no doubt help this team.”

The match represents an opportunity for this US squad to announce itself as a rising force in the international game. It’s an occasion that isn’t lost on US midfielder Tyler Adams.

“It’s really, really cool to see how much a tournament can change the perspective on people supporting soccer,” he said.

“And I think that was one of our goals coming into the tournament; the farther we go, the more support that we gather, and that’s what we want.

“We want the next generation and generations to come to have that support behind them. So when we can play an attractive style, and fight and represent the country in the right way, you’re going to gather that support.”

In the months leading up to the tournament, Berhalter said the US coaching staff studied the teams in Group A, which included the Netherlands, in anticipation of reaching the knockout rounds.

And since the tournament began, he said the US has had multiple scouts at the Dutch games and was presented with a full scouting report on their team after beating Iran.

Berhalter added that the US practiced penalty kicks on Thursday and would do so again on Friday in a bid to prepare for the possibility of a shootout deciding the match.

Before the World Cup, Netherlands coach Louis van Gaal said he had not studied the US team, but after watching the team play against Wales to begin the tournament, he pegged it to advance to the knockout stage.

“USA has demonstrated that it has an excellent team,” said Van Gaal, speaking in Dutch and translated through a FIFA interpreter. “I would even say one of the best teams, a team that is fine-tuned, and it’s going to be a very tough match.

“But it’s nothing we can’t overcome. I mean we also have a good team. We’ll have to wait and see in this match which of the two squads is the best.”

Over the course of his 30-minute news conference, Van Gaal deplored the scrutiny he and his team have received domestically during the tournament and laughed when informed Berhalter has received similar feedback in the United States.

“What I observe is a vision [from Berhalter],” Van Gaal said. “That, I see, is a team that is keen to execute that vision, which is of the utmost importance. And I see the conviction, especially the conviction of the players. So that for a coach must be fantastic.”

Van Gaal also acknowledged that the Dutch national team is struggling with a number of weakened players the day before the match.

According to Van Gaal, several international players have “flu symptoms”, presumably caused by the air conditioning. “But if it goes around in the group, it is worrying.”

He declined to say how many players are involved. “But not 15.”

Berhalter said the US coaching staff also struggled with flu-like symptoms upon arrival, which he also attributed to the air conditioning.

Adams said he did not.

Berhalter added: “But the staff, almost every staff member had it. I was the first week or two; really, really bad.

“But now it’s much better, breathing a lot better and things are good. So for most, it’s good for the team.

Van Gaal also complimented the development of soccer in the United States.

“Well, it’s typically American, I would say, that they evolve rapidly and they have many players in European top clubs,” Van Gaal said.

“So, it goes without saying that they would perform and achieve these results.

“It’s a process, and perhaps [fans in the] USA hadn’t expected that from this squad, but I think if you watch them, it’s crystal clear that they had opportunities, and that’s what they’ve shown us. I don’t think it’s a surprise, to be quite frank.” 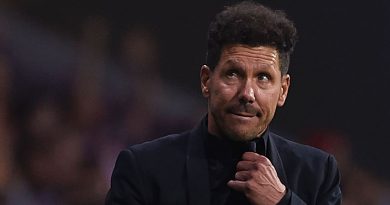 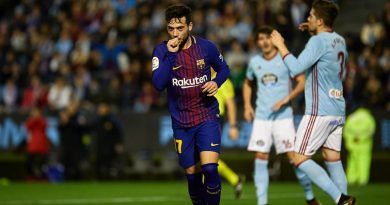 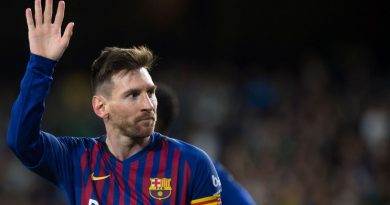 Lionel Messi’s hat-trick vs. Betis wasn’t his best but it is his most memorable

Mar 19, 2019 ayman022 Comments Off on Lionel Messi’s hat-trick vs. Betis wasn’t his best but it is his most memorable