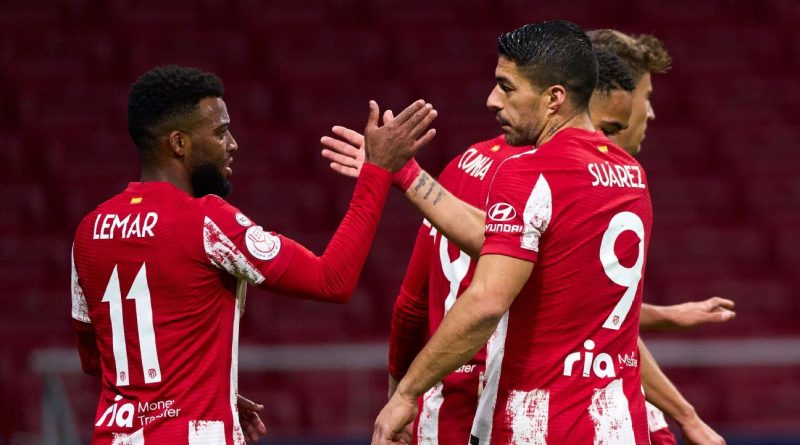 Atletico Madrid thrashed third-tier Rayo Majadahonda 5-0 away in the Copa del Rey to reach the round of 16 on Thursday.

Atletico Madrid thrashed third-tier Rayo Majadahonda 5-0 away in the Copa del Rey to reach the last 16 on Thursday.

A year after Atleti suffered a humiliating 1-0 loss to Unio Esportiva Cornella in the last-32, manager Diego Simeone played a full-strength side against their neighbours, ensuring there was no chance of any surprises this time.

Matheus Cunha, Renan Lodi and Luis Suarez gave Atletico a comfortable lead in the first half. Antoine Griezmann, who came off injured, and Joao Felix wrapped up the win after the break.

“Of course, the Cup is a priority for us,” Brazilian striker Matheus Cunha told reporters. “You have to win regardless of who you are. The most important thing is to win and advance.”

It was a solid performance by Atletico the day after holders Barcelona and Real Madrid had trouble beating lower-tier sides.

On Wednesday Barca fought back to secure a 2-1 win at third-tier Linares Deportivo, while Real gained revenge for defeat by Alcoyano last year as they won 3-1 with two late goals.

They joined Sevilla, Cadiz, Elche, Athletic Bilbao, Espanyol, Real Sociedad, Valencia, Real Betis, Rayo Vallecano, Mallorca and third-tier Atletico Baleares, who eliminated LaLiga side Celta Vigo with a 2-1 win on Wednesday, in the next round.

Two other top tier sides were eliminated on Thursday by lower division teams. Unai Emery’s Villarreal lost 2-1 at Sporting Gijon and Osasuna went down 1-0 at Girona, with both second-tier clubs also advancing into the last-16.

The draw for the next round will take place at the Spanish Football Federation on Friday. Lower-tier teams will be drawn first to host LaLiga sides after which it will be an open draw. 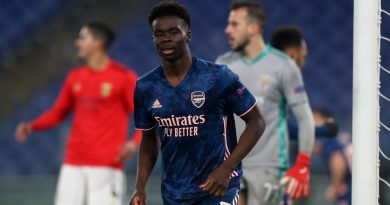 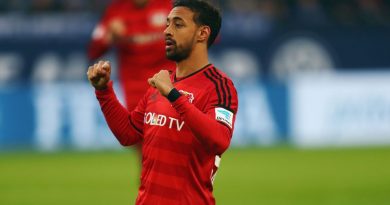 Karim Bellarabi in hospital after collapsing in Bayer Leverkusen friendly

Jul 24, 2018 ayman022 Comments Off on Karim Bellarabi in hospital after collapsing in Bayer Leverkusen friendly 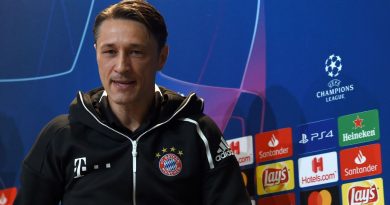 Bayern Munich and Bundesliga not competing with Europe elite – Kovac

Mar 15, 2019 ayman022 Comments Off on Bayern Munich and Bundesliga not competing with Europe elite – Kovac