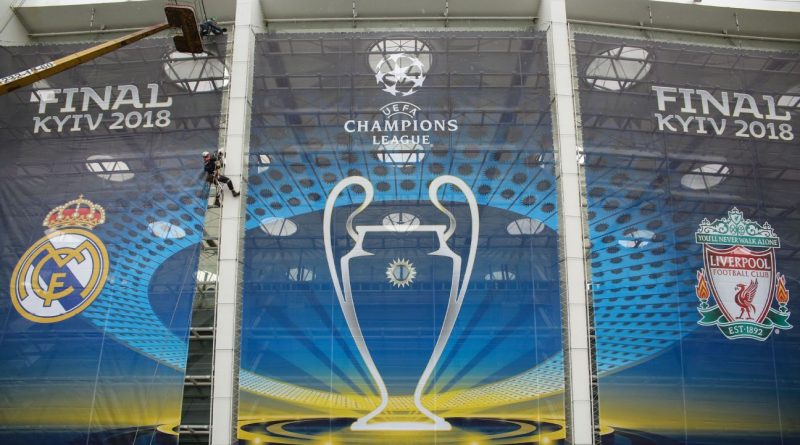 Liverpool midfielder Emre Can has been included in Liverpool’s 24-man squad for this weekend’s Champions League final against Real Madrid amid speculation he is set to leave the club.

Saturday’s game could be the last time the Germany international, who has regained full fitness having been sidelined with a back injury since late March, features for the club as his contract expires next month and he has so far turned down all offers of an extension.

Juventus general manager Beppe Marotta said earlier on Thursday he expects Can to decide whether he will join the Serie A champions “within the next 10 days.”

“He’s a nice option and that’s why he’s with us,” manager Jurgen Klopp — who confirmed there was no issue with James Milner after a muscle issue — told Liverpool’s official website.

�� Zidane has called up the whole squad for our trip to Kiev for the final! #APorLa13 pic.twitter.com/1bm0hf3JuW

No member of the Liverpool side have played in a Champions League final, whereas Real Madrid have appeared in four of the last five finals. Liverpool are bidding to win the European title for a sixth time but they face a tough task against holders Real, who are aiming for a third successive victory and 13th overall.

Both sides will train at the Olympic Stadium in Kiev on Friday before their match on Saturday.

Liverpool trained at Melwood on Thursday ahead of their scheduled flight to Kiev from Liverpool John Lennon Airport in the afternoon. They will hold an hour-long open training session in the Olimpiyskiy Stadium on Friday evening after Jurgen Klopp and two players have undertaken their prematch news conference.

The Reds were greeted by a group of photographers and a small gathering of fans as they arrived at the airport for their flight. Most of the squad headed straight into the terminal although manager Jurgen Klopp did stop to speak to well-wishers and sign autographs.

Liverpool’s out-of-favour goalkeeper Simon Mignolet would not entertain any discussions about his future ahead of Saturday’s clash, despite not having played since the end of January after losing his first-team place to Loris Karius.

“No individual is bigger than the team, especially when you have the final of the Champions League to play,” he said. “Even more so you have to play the part the club, the players and supporters need because in the end if you play for a trophy like that any individual is not important.”

Asked whether this could be his last outing in a Liverpool squad, Mignolet added: “That’s not really something I am thinking of. I have three years of a contract. There will be a lot of speculation about my name because I am not playing but I am not really thinking about it.” 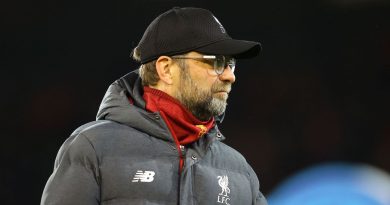 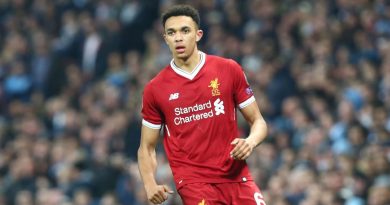 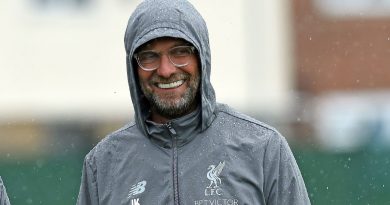