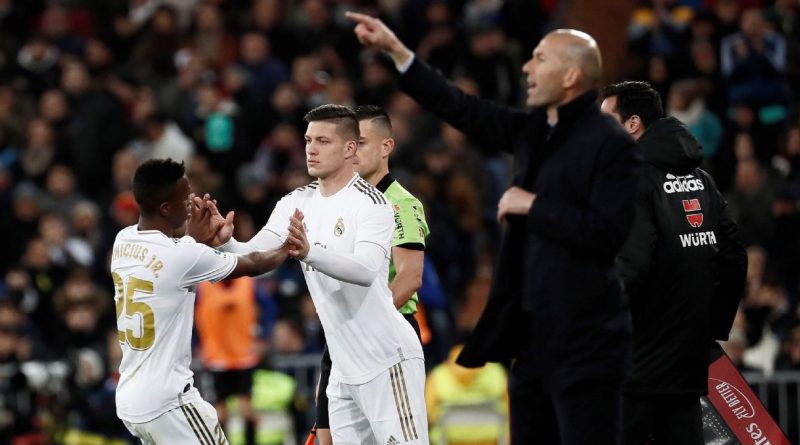 Zinedine Zidane has insisted Real Madrid do not need to sign a striker in January after their second goalless draw in a row on Sunday.

Madrid drew 0-0 with Athletic Bilbao at the Bernabeu after also failing to score against Barcelona in El Clasico at Camp Nou on Wednesday.

It’s the first time since 2006 that the club have drawn two consecutive La Liga games 0-0.

“No. Absolutely not,” Zidane said in his postmatch news conference when asked if his team needed attacking reinforcements.

“It’s true that in football, you have to score” he added. “We had three or four chances in the first half, where if you score, the game is different. That’s football, it’s two games without scoring, and we have to stay calm.

“The important thing is to create chances. It will change in 2020.”

Striker Karim Benzema is their top scorer, with 12 league goals, while their next most prolific player is captain and centre-back Sergio Ramos with three.

Luka Jovic, a €60 million signing in the summer, has failed to make an impact so far, finding the net just once in 14 appearances in all competitions this season. 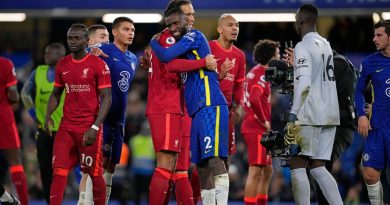 Chelsea and Liverpool prove Premier League excitement, even if title race is a foregone conclusion

Jan 2, 2022 ayman022 Comments Off on Chelsea and Liverpool prove Premier League excitement, even if title race is a foregone conclusion 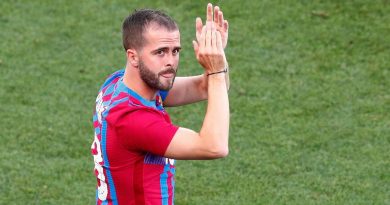 Aug 29, 2021 ayman022 Comments Off on Pjanic willing to take pay cut to return to Juventus and end Barcelona nightmare 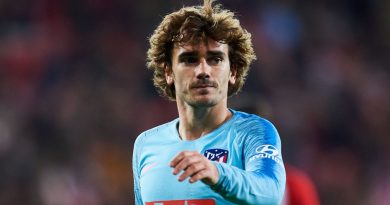