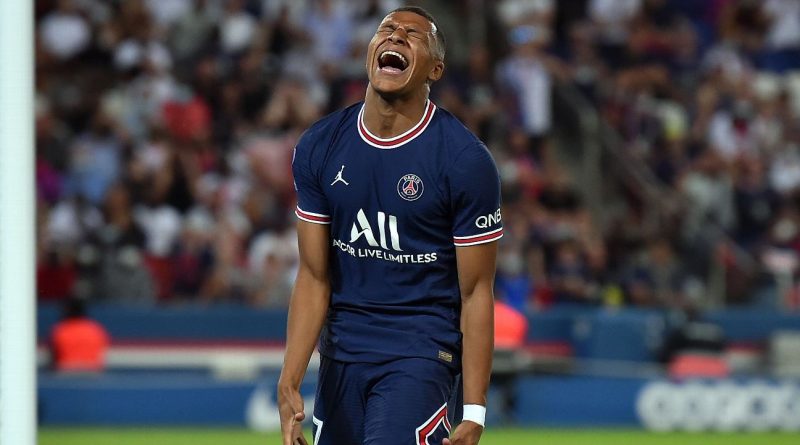 The summer transfer window is into its final week for the major European leagues, which means the biggest clubs are looking to make a splash in the market while they still can. Check out the latest gossip below, and see all official deals here.

Kylian Mbappe‘s move to Real Madrid from Paris Saint-Germain this summer could be in jeopardy with Spanish club threatening to withdraw their offer, according to reports in France.

Le Parisien reports that the La Liga side have sent PSG an ultimatum if the club are unprepared to accept a reported offer of €180 million for the World Cup winner.

The report claims that the hierarchy at the Santiago Bernabeu would like any potential move to be completed by Sunday — or they will walk away from the negotiations.

The 22-year-old Mbappe has been linked with a move away from Ligue 1 since failing to agree on a new deal with PSG.

With just one year left on his current contract, Real Madrid’s pressure could force the French club into accepting to avoid losing the star on a free transfer next summer.

If the deal is derailed, it could affect PSG’s post-Mbappe plans with sources telling ESPN that the club has taraged Bayern Munich‘s Robert Lewandowski, Borussia Dortmund‘s Erling Haaland, or Everton‘s Richarlison as a replacement.

– Cristiano Ronaldo‘s arrival at Manchester United will see Daniel James leave on loan, according to The Sun. The report claims that multiple Premier League clubs have registered their interest in the winger, with both Everton and Crystal Palace enquiring about the Wales international. The 23-year-old scored five goals last season but could see his playing time hampered with Ole Gunnar Solskjaer’s side signing Ronaldo on Friday.

– Amad Diallo‘s move to Feyenoord has been agreed in principle, according to Jonathan Shrager. The winger has been attracting interest from a host of clubs with Manchester United keen to allow the prospect to garner more first team experience abroad before returning to challenge for a place in the first team. The 19-year-old joined Old Trafford from Atalanta last season for a fee in the region of £37m.

– Moise Kean looks to be on the way out of Everton with Fabrizio Romano reporting that the forward will complete his move to Juventus. Talks between the Turin-based side and the Toffees advanced quickly after the return of Ronaldo to Manchester, with Massimiliano Allegri’s side identifying the 21-year-old as a player who could help add goals to the frontline. The forward scored 16 times while on loan at PSG last season.

– Fabrizio Romano writes that Tottenham Hotspur are targeting Barcelona‘s Emerson Royal, with their first offer that included a swap deal for Serge Aurier being rejected. The 22-year-old right-back has made two substitute appearances for Ronald Koeman’s this side season after returning from a successful loan spell with Real Betis.

– West Ham United have returned to the negotiating table for Jesse Lingard with David Moyes keen to bring the Manchester United star back to the London Stadium. The Daily Star writes that the club would like to do a deal before the end of the transfer window, and Foot Mercato journalist Santi Aouna says that the Old Trafford hierarchy would be prepared to let their midfielder go. The 28-year-old enjoyed a successful loan spell with the Hammers last season, earning him a place in Gareth Southgate’s preliminary England squad for Euro 2020.

– A deal for Teun Koopmeiners to join Atalanta is close, writes Calciomercato. It is reported that the AZ Alkmaar midfielder will arrive in the Serie A for a fee believed to be under €20m. The 23-year-old was a key figurehead for the Dutch side last season, scoring 16 goals and assisting seven in 37 games.

– Patrick Vieira is continuing to strengthen his side with the Daily Mail reporting that the Eagles have tabled a £15m offer for Celtic striker Odsonne Edouard. The French hitman has been rumoured with a number of moves around Europe this summer, with clubs in both England and France keen on the signature of the striker. The 23-year-old has contributed to three goals in as many league appearances in the Scottish Premier League this season.

– Everton are interested in a move for Arsenal wing-back Ainsley Maitland-Niles, according to Sky Sports. It is reported that a number of clubs are keen on the 23-year-old, but it is Everton who are looking to advance negotiations before the end of the transfer window. The Gunners star has been involved with the first team since returning from a loan move to West Brom, and played 19 minutes in Arsenal’s 5-0 defeat to Manchester City. 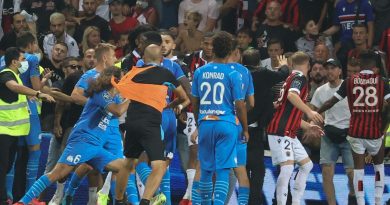 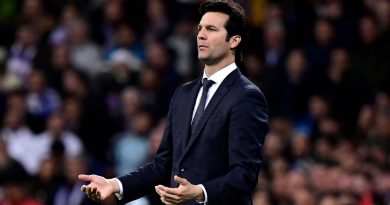 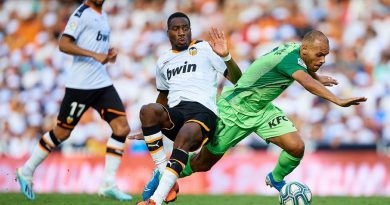