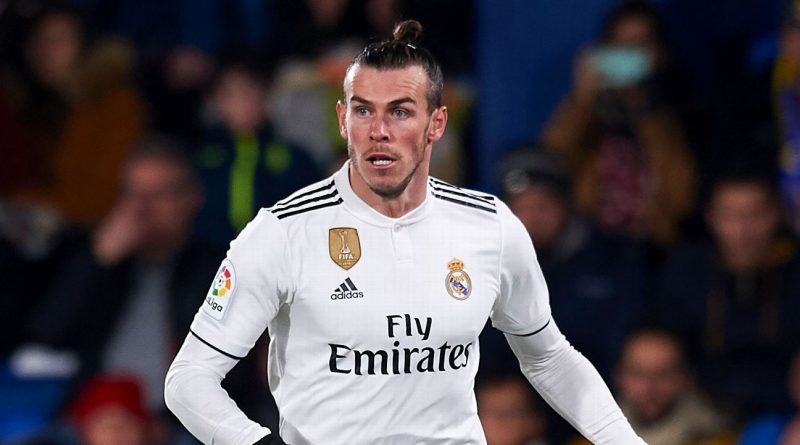 Real Madrid forward Gareth Bale did not have to explain his early exit from the Bernabeu during Sunday’s 2-0 La Liga defeat to Real Sociedad to manager Santiago Solari, his agent Jonathan Barnett has told ESPN FC.

Bale, 29, was seen leaving the Bernabeu 15 minutes before the end of the match, with both Marca and AS following the incident with reports this was further evidence of “trouble” for the Wales international at the Spanish club.

“These things we sort out in private,” Solari said when asked about the incident at Tuesday’s news conference at Madrid’s training ground.

However, Barnett has told ESPN FC there was no need for any meeting with Solari, labelling the reaction to the incident “a load of rubbish.”

Bale has regularly said in the past that he does not pay much attention to what is said or written about him by local pundits, and appeared surprised at the question when asked on Spanish TV if December’s Club World Cup semifinal hat trick had been “an answer to his critics.”

Barnett hit back against ex-Madrid sporting director Jorge Valdano’s criticism of Bale’s performance in the 5-1 La Liga Clasico defeat to Barcelona in October, when speaking to ESPN FC. 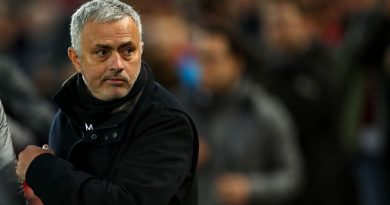 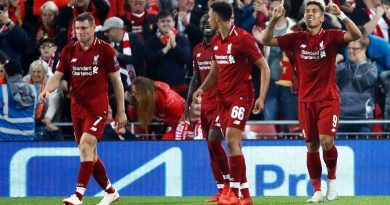 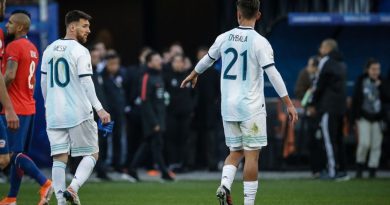