Bayern Munich forward Robert Lewandowski equalled Cristiano Ronaldo’s FIFA The Best record when he won the award for a second time on Monday.

The Bayern Munich forward retained his FIFA The Best award following an incredible campaign in which he scored a Bundesliga record 41 goals, fighting off competition from Lionel Messi and Mohamed Salah.

Chelsea and Senegal‘s Edouard Mendy won the Goalkeeper of the Year award ahead of Gianluigi Donnarumma and Manuel Neuer, while Sevilla forward Erik Lamela won the Puskas Award for his “Rabona” for Tottenham Hotspur against Arsenal.

Denmark team and staff won the Fair Play award following their reaction to Christian Eriksen‘s cardiac arrest at Euro 2020. Denmark and Finland fans also received the Best Fan award for their spontaneous unified chanting in support of Eriksen after he was taken off the pitch.

The award was first handed out in its present guise in 2016, after FIFA ended their five-year partnership with the Ballon d’Or. Ronaldo, who was given a special award for breaking the international men’s goal scoring record in 2021, won back-to-back awards in the first two years. 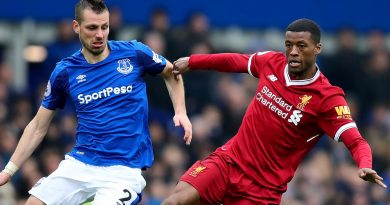 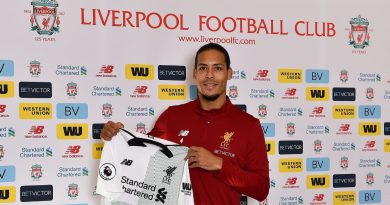 Dec 31, 2018 ayman022 Comments Off on Liverpool’s renaissance in the transfer market is a prime driver of their Premier League title challenge 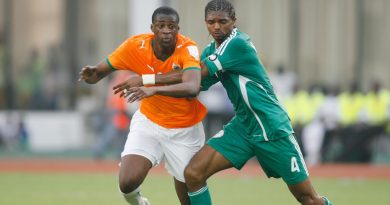