The player’s lawyers appealed a decision by Milan’s Court this morning, and it was denied by the Rome court, Italy’s highest judicial instance.

In 2017, the former Manchester City forward was sentenced to nine years in prison for his involvement in the rape of a 22-year-old woman at a nightclub in 2013.

The 37-year-old Robinho began his career at Santos before starring with Real Madrid, Manchester City and AC Milan, among other clubs.

He’s currently without a club.

In 2020, Santos suspended a newly-signed contract with him after a sponsor made reference to the player’s past sexual assault case and cut its ties with the club.

Brazilian orthodontics franchise Orthopride announced it had ended its sponsorship deal with Santos “out of respect for women” after the club announced Robinho’s signing. 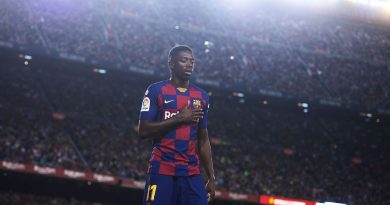 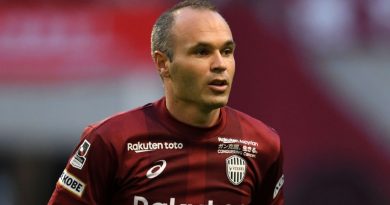 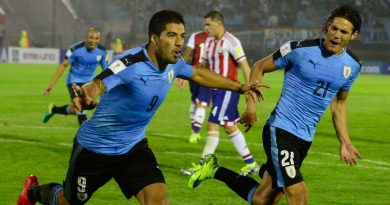 Suarez in Cavani out for upcoming Uruguay friendlies in China

Mar 13, 2019 ayman022 Comments Off on Suarez in Cavani out for upcoming Uruguay friendlies in China