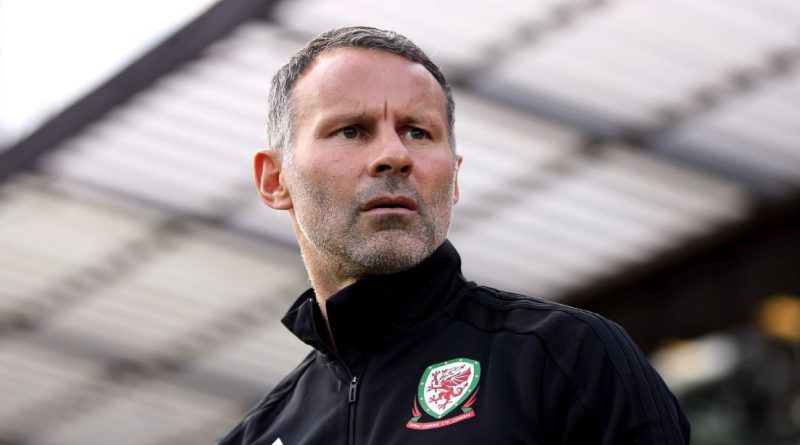 Manchester United fans are behind manager Jose Mourinho and rightly so, but in the recent flurry of speculation about his future, one thing has stood out: If he was to go, there is no obvious replacement.

The best coaches have jobs, bar Zinedine Zidane, who has been widely touted as a successor. Although highly speculative, the story will persist and more so when — as he did on Spanish television at the weekend — Zidane says that he would like to return to coaching soon.

United’s greatest managers have been about longevity and legacy. Mourinho could fully find his feet and complete a successful two-decade stretch into his 70s, like Sir Matt Busby and Sir Alex Ferguson, but given he has never stayed longer than three years at a club, that looks improbable. So what comes next?

The main challenger to Mourinho for the role in 2016 was Ryan Giggs, who was considered by the club as Louis van Gaal’s replacement and, at one point before the Dutchman’s time in charge ended prematurely, had been told that he was lined up for the job. Sir Alex Ferguson, David Gill and Sir Bobby Charlton supported Giggs’ appointment, but power at Old Trafford had moved away from them.

I wrote in favour of the club’s all-time leading appearance maker in United We Stand — the fanzine of which I am editor — but it was a view at odds with the majority of fans. In a poll on the UWS website, just six percent voted for Giggs, while 85 percent preferred Mourinho. Knowing the next manager would be up against Pep Guardiola at Manchester City, the club went for what was considered a safer, proven option.

Giggs’ coaching experience benefited from working as an assistant to Van Gaal, who Luis Enrique said taught him more than any other coach, and previously learned much working under Ferguson and David Moyes. However, the association with Van Gaal became a negative because the style of football during that time was so stifling.

Having passed his coaching badges while still a player — no mean feat — Giggs fulfilled various roles, from scouting opponents and players to taking training, dealing with players and the media. He has had a lot of practice with the press and, even if he was reluctant to push his case by briefing journalists, he was good on detail: I mentioned the name of one player — Javi Fuego — before a United vs. Valencia friendly and he knew all about him.

When Giggs took over from David Moyes for four games at the end of the 2013-14 seasons, he impressed those with whom he was previously teammates, yet by 2016, the timing was wrong. Having been overlooked by United, he applied for other positions — he interviewed for but did not get the job at Swansea — and turned to other interests in business and football.

In short, he was relaxed about where he worked next. After 25 years of his every professional movement being tracked, Giggs was entitled to enjoy doing things that interested him, which included watching his son play football, going to United games as a fan or pursuing his role as part-owner of Salford City. With his hood up, he might even get away with not being noticed. If not, it was an afternoon of selfies.

In January 2018, almost two years after leaving United, he succeeded Chris Coleman as Wales manager. These remain early days but there have been enough positives for people to pay attention; if things continue to go well, the role could be a springboard for Giggs.

The biggest argument against him getting the Old Trafford job was a lack of experience but, while it is a valid point, the experienced Van Gaal was hardly a panacea for United’s many ills. The fact is that Giggs had more experience of the club than any other person working on the football side.

Moreover, Guardiola and Zidane had no first-team management experience when they took over at Barcelona and Real Madrid respectively. Guardiola, for example, was disregarded by all but one of the Barca board because, at 38, he was considered too young and inexperienced. The bold decision to employ him paid off with three Liga titles and two Champions League wins. Zidane, meanwhile, won three European Cups and a league title in less than three seasons!

Guardiola and Zidane did spend time with their club’s second teams, but would a season of Giggs coaching United’s (poor) reserve side have helped him become a better first-team manager? He knew enough about the players, staff and supporters at United because he had been there so long.

Giggs likes to attack and believes in promoting youth. In addition, while he said little publicly as a player or in his disappointing 2005 autobiography, he is a man of strong opinions and helped players settle at United by showing how to train and act on and off the field, as well as advising on the company they kept.

Fans would like the idea of him taking charge one day, but maybe after he proves himself with another Premier League club. And with that comes more risk: Bryan Robson, Roy Keane and Ole Gunnar Solskjaer are just three United legends, whose managerial CVs have been blotted by experiences elsewhere.

Giggs also needs luck with timing. If Mourinho is in charge for 20 years then, even though he is only 44, his time will pass. All of which is why appointing him would be a romantic choice; sometimes, though, a leap of faith pays dividends. 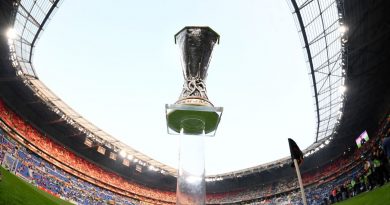 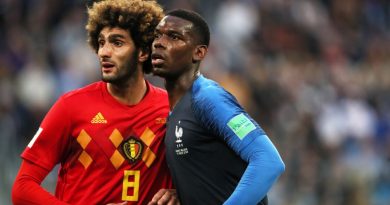 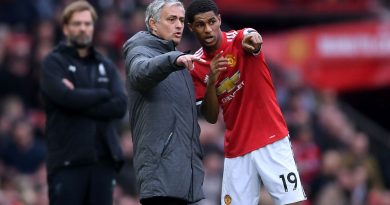