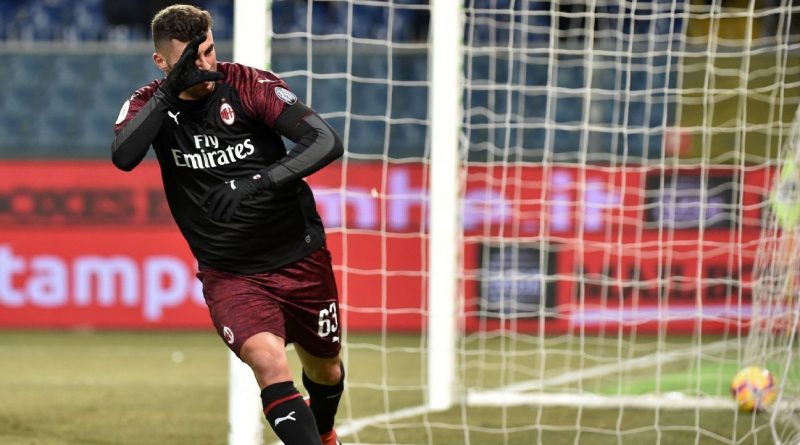 Patrick Cutrone came off the bench to fire AC Milan into the Coppa Italia quarterfinals on Saturday.

The Italy forward, who turned 21 at the start of the month, scored twice in extra time to help Milan win 2-0 at Sampdoria. Milan, who lost last year’s final to Juventus will face either Napoli or Sassuolo.

Milan and Sampdoria had their chances in normal time. Gonzalo Higuain even had the ball in the back of the net for Milan but it was ruled out for offside.

There was a frantic start to extra time and Milan goalkeeper Pepe Reina had to perform a double save to keep out Albin Ekdal‘s header and then to stop Dawid Kownacki‘s shot on the line.

Gennaro Gattuso brought on Cutrone at the start of extra time and he threw on Andrea Conti in the 99th minute. Those two substitutes combined three minutes later to give Milan the lead as Cutrone volleyed in Conti’s cross.

Cutrone all but sealed the result for Milan six minutes later when he dinked another volley over Sampdoria goalkeeper Rafael. 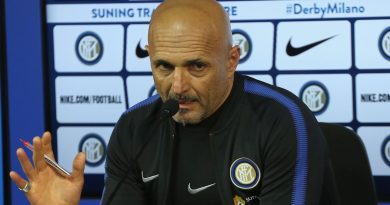 Inter and AC Milan gear up for derby 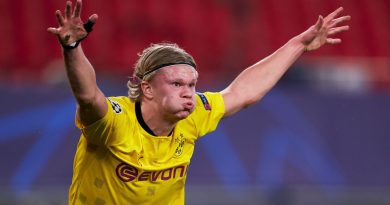 May 27, 2021 ayman022 Comments Off on Man United join Chelsea, Barcelona, Juventus in race for Gianluigi Donnarumma