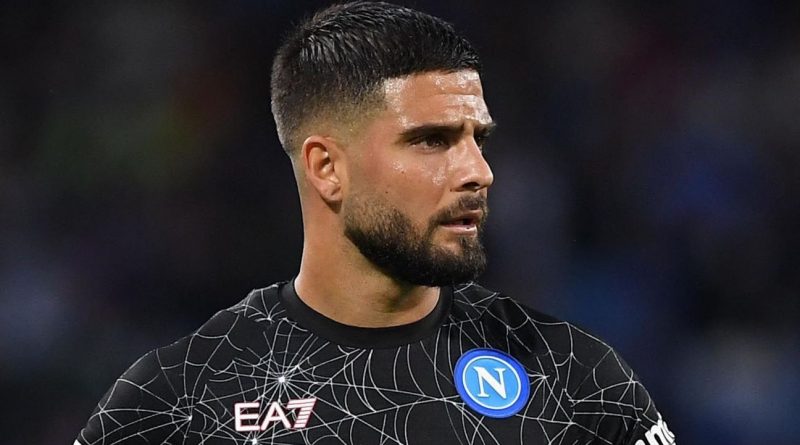 Napoli are no strangers to outlandish kits, but the Serie A club have taken things up a notch by releasing a unique jersey to celebrate Halloween this year.

Having previously shown a penchant for camouflage with a range of military-inspired shirts, the Italians have now opted for a kit covered in cobwebs.

The Halloween design has been produced by manufacturers Emporio Armani in a limited edition batch of 1,926 shirts — a nod to the year in which the club was founded.

The club announced the arrival of the kit with a spooky launch video on Sunday morning, a full two weeks before Halloween night itself arrives on Oct. 31.

Napoli claim they have made history with their novelty kit, boasting on their club website: “It will be the first time a football team has worn an official alternative kit for Halloween.”

However, the statement rather shrewdly adds that the design — a white spider web on a black background — also serves as “a nod to the world of superheroes” and therefore makes the kit “suitable for any time of the season.”

The fans at the Diego Armando Maradona Stadium then got to see stars such as Lorenzo Insigne, Victor Osimhen and Hirving “Chucky” Lozano wear the kit in the flesh for the first time against Torino.

The kit will only be worn twice, in Napoli’s two home league games prior to Halloween, firstly against Torino and then against Bologna on Oct. 28.

Thankfully, there was nothing even remotely frightful about Napoli’s performance on the day, with Luciano Spalletti’s side winning 1-0 to preserve their flawless start to the 2021-22 league campaign.

Thanks to Osimhen’s 81st-minute goal, Napoli remain the only side across Europe’s top five leagues with a 100% record, having won all eight of their Serie A matches so far this season. Napoli are riding high at the top of the Serie A table, two points above AC Milan in second place.

Without wishing to burst their bubble, they really aren’t the first club to bring out a kit specifically celebrating the world of the supernatural. That honour belongs to Liga MX teams Atlas, Pachuca, Santos Laguna, Queretaro and Tijuana, who all released a special batch of Dia de los Muertos (Day of the Dead) kits last October, inspired by the annual Mexican feast of remembrance. 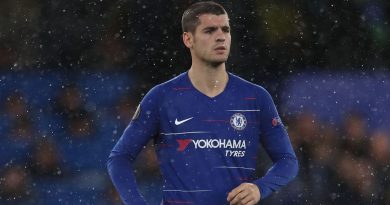 Jan 10, 2019 ayman022 Comments Off on Morata’s agent in London to discuss loan move from Chelsea – source 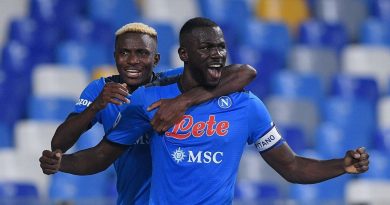 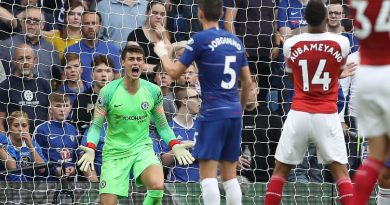