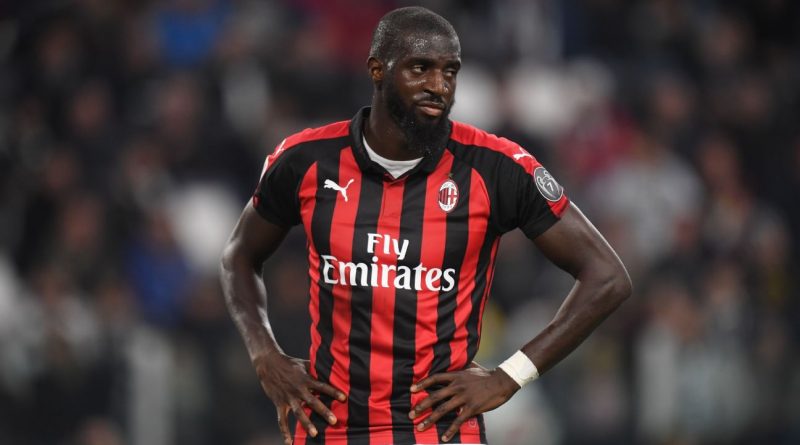 Lega Serie A have told ESPN FC they “strongly condemn” recent episodes of racism that have blighted Italian football and will do “everything in our power” to prevent incidents similar to the recent racist chanting aimed at AC Milan’s Tiemoue Bakayoko from Lazio fans.

Inter Milan received a two-match stadium closure for monkey chants aimed at Napoli defender Kalidou Koulibaly in December — and the Nerazzurri have subsequently been charged with two further incidents of racist abuse at opposition players this season.

On April 2, Juventus players Moise Kean, Blaise Matuidi and Alex Sandro were targets of racist abuse by Cagliari fans. Italian football authorities requested more time to investigate and have, as yet, not handed out any punishment.

“Lega Serie A strongly condemns the racist episodes and the spreading of discriminatory chanting and violent images on social media as has occurred in these past few days,” a spokesperson told ESPN FC. “Sport should herald respect, inclusion and the togetherness in harmony — values which are at the base of the social initiatives Lega Serie A has always promoted.”

On Wednesday, a disturbing video uploaded to Instagram showed several Lazio fans chanting, “this banana is for Bakayoko” during their match with Udinese.

And Serie A said they are determined to prevent similar incidents from happening.

“It is not acceptable to hear intolerant, verbal attacks in our stadiums and, like in the past, with recent modifications to the Sporting Justice code, thanks to the work from Lega Serie A and the FIGC, we will do everything in our power to supervise and prevent any similar incidents,” the spokesperson added. 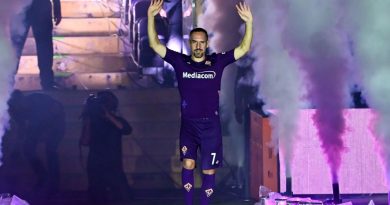 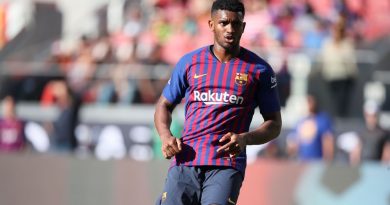 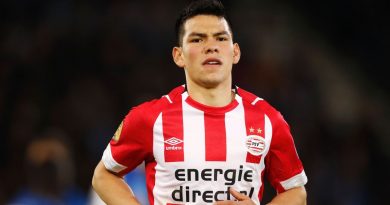