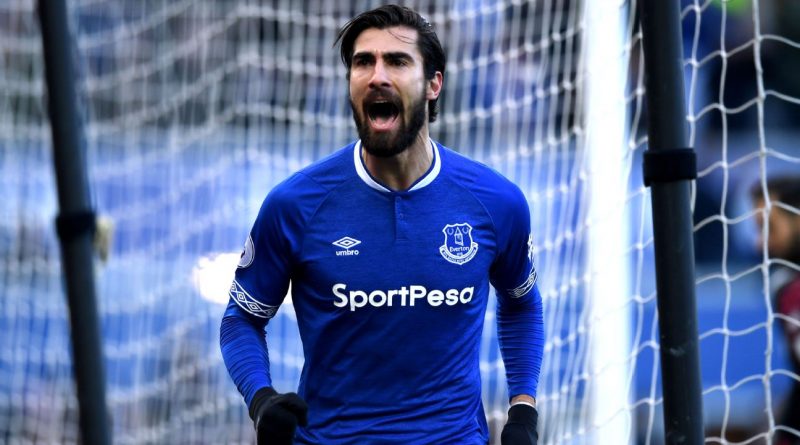 Andre Gomes and Jasper Cillessen are both set to complete moves away from Barcelona before the end of the week, sources have confirmed to ESPN FC.

Gomes, 25, will remain at Everton, where he spent last season on loan. The Premier League club have agreed a fee somewhere between €25 and 30 million with Barca and now just have to finalise the terms of the Portuguese midfielder’s contract.

West Ham had also shown an interest in Gomes, but his preference was always to remain at Goodison Park, where he made 29 appearances last year.

Netherlands goalkeeper Cillessen, meanwhile, will remain in Spain with Valencia. He will join the Copa del Rey winners in search of regular football ahead of next summer’s European Championships, with Brazilian stopper Neto moving in the other direction as part of a player exchange deal.

Cillessen, 30, has played second fiddle to Marc-Andre ter Stegen since joining the Spanish champions from Ajax in 2016. He’s spoken in several recent interviews about his desire to move on during the transfer window.

Neto will take his place at Camp Nou as Ter Stegen’s understudy. Barca then plan to sell him within two years and replace him with academy graduate Inaki Pena, who currently plays for the B team.

The Spanish champions hope to move more players on before the month is out, too, as they look to bring in around €60m in sales by June 30 to balance their accounts for the financial year. 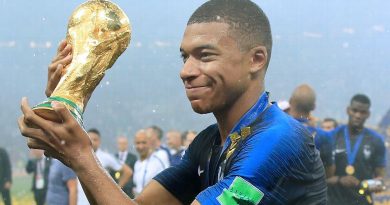 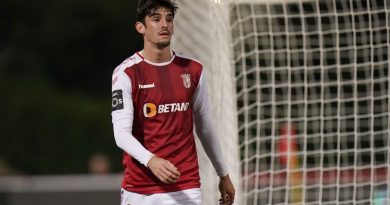 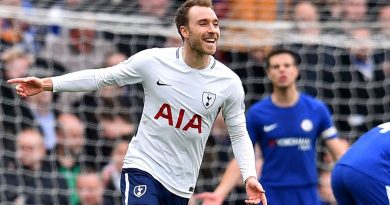