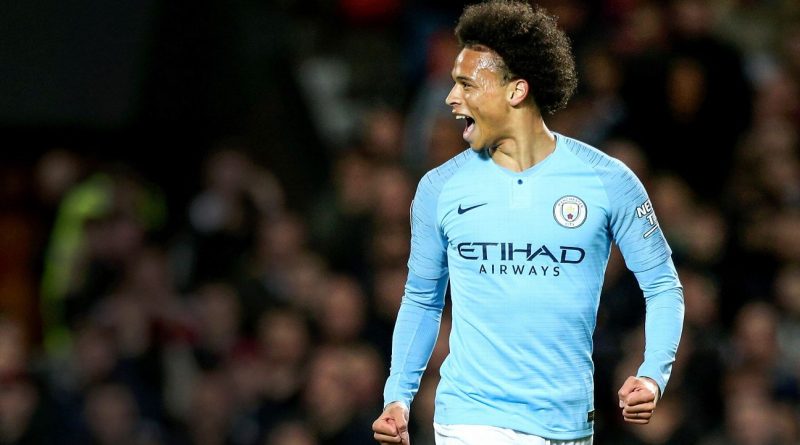 Manchester City are ready for a battle to hang onto Leroy Sane with Bayern Munich pushing to sign the Germany international, sources have told ESPN FC.

The Premier League champions want to keep Sane but the 23-year-old winger has just two years remaining on his contract with a new deal remaining unsigned.

Bayern president Uli Hoeness has confirmed their interest in Sane as they look to replace Arjen Robben and Franck Ribery, but has also said they will not spend more than €80 million on a player.

“We are considering him,” Hoeness told Suddeutsche Zeitung on Thursday.

However, City are unlikely to let the 2018 Young Player of the Year, leave for less than €100 million despite the fact he has falling down the pecking order in Pep Guardiola’s first team.

Sane started just three matches in the final two months of the season with sources telling ESPN FC that Guardiola has been frustrated with his performances.

– When does the transfer window close?

Raheem Sterling and Bernardo Silva were Guardiola’s preferred options in his wide positions with Riyad Mahrez chosen ahead of Sane for the final title-winning game of the season at Brighton and FA Cup victory over Watford.

Guardiola has insisted that he wants Sane to stay but after the Wembley win said he will not stop him leaving if he wants to go.

Meanwhile, City are set to restart talks with midfielder Ilkay Gundogan in the coming weeks, ESPN FC has been told.

The 28-year-old is entering the final year of his deal and talks were put on hold during the season with Gundogan relaxed about his situation.

But he emerged as a key figure in the final months of the season as City landed a domestic treble and Guardiola reiterated his desire for him to remain at the club.

Atletico Madrid’s Rodri remains a priority target this summer but fellow holding midfielder Fernandinho, 34, has been identified as a potential centre back option next season while Gundogan can play further forward as a possible replacement for 33-year-old David Silva.

Information from ESPN FC’s Germany correspondent Stephan Uersfeld was used in this report. 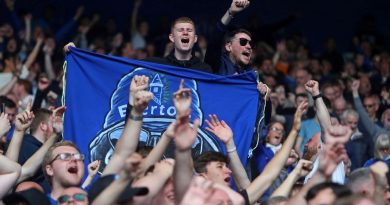 May 9, 2022 ayman022 Comments Off on Everton fans drive Premier League relegation recovery just when Frank Lampard needed them most 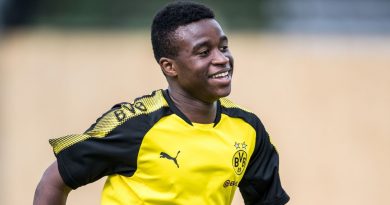