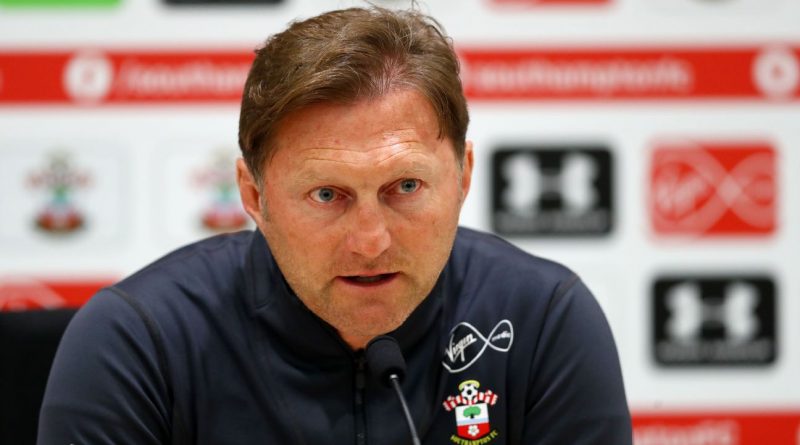 Southampton boss Ralph Hassenhuttl has blocked access to wifi in hotels for his players to stop them gaming before matches.

The Austrian said he was aiming to protect his players against the addictive culture of games like Fotnite and admitted he had faced similar problems at former club RB Leipzig, including players gaming late at night before matches.

Responding to a question about an anonymous Football League player who has suggested he was spending 13 hours a day playing Fortnite, Hasenhuttl told reporters he was eager to protect his players.

“Especially gaming I think is something you have to be active against and I will do this,” Hasenhuttl said. “I did it in my last club [RB Leipzig] — we also had problems with players who were playing until 3 o’ clock in the morning before a game.

“You have to force actively against it and help protect them because it’s not a small problem. If you are honest it’s the same as alcoholism or getting addicted to drugs. It’s something you get addicted to and that means you have to protect the players. That’s something we have to do as a club.”

Hasenhuttl — who took the reins at Southampton in December — said there was no evidence of his squad having a problem with gaming but also told reporters he was keeping in contact with his captain and some players to keep the issue under control.

“To protect them means to help them spend not so much time there…We block the wifi in the hotel for example in the evening so they can’t play anymore and I will be active always in this direction because my point is I have to protect them not only on the pitch but also off the pitch.

“Social media is the same thing — there are still chances on the smartphone to cut it after a few hours and that would be sometimes necessary. It’s part of our community and of the present and we have to face it and sometimes to protect the players we have to help them.”

Forwards Nathan Redmond and Shane Long have both chosen to close their social media accounts in the last month. 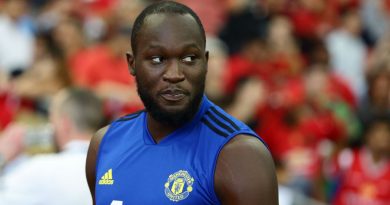 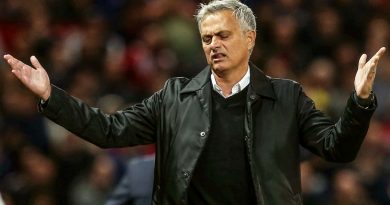 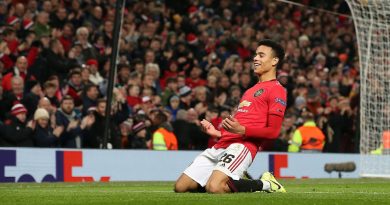