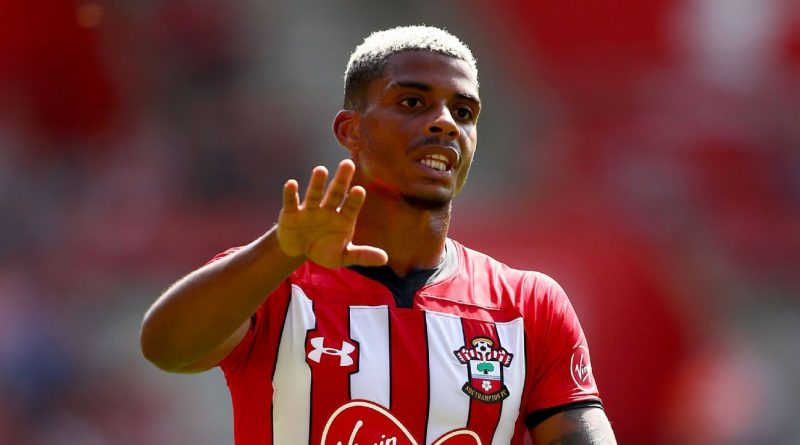 Southampton’s Mario Lemina must pay only £2,301 as restitution for a series of motoring offenses after he was originally handed a fine of £96,425 last week.

According to the Southampton Echo, Lemina was sentenced under the wrong guidelines by Aldershot Magistrates’ Court, which levied the fine for speeding offenses. Those charges had been dropped during a hearing last week, which Lemina did not attend, but the midfielder did plead guilty to failure to provide identification.

Cliff Morris, Lemina’s lawyer, said at the hearing his client was not behind the wheel of his Mercedes-AMG 4matic on the three occasions it was caught speeding. The vehicle was clocked travelling 95 mph on a duel carriageway, which has a limit of 70 mph, and was twice caught going 60 mph in a temporary 40 mph zone.

The original fine was reported to have been the largest handed down by a UK court.

Lemina, a Gabon international, joined Southampton from Juventus for £18.1 million in 2017. Morris argued that Lemina, a non-native English speaker, did not understand the forms that had been sent to him after each offence, nor did he recognise their importance. 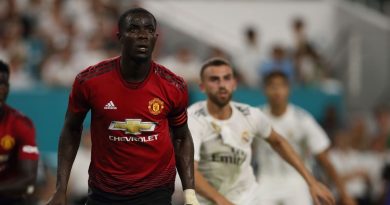 Aug 2, 2018 ayman022 Comments Off on Eric Bailly is Man Uniteds best defender and one of the biggest keys to Uniteds season 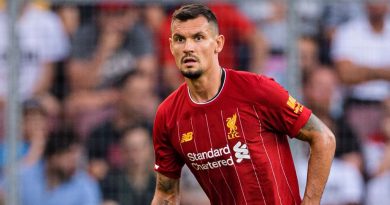 Sources: Liverpool in talks to sell Lovren to Roma

Aug 13, 2019 ayman022 Comments Off on Sources: Liverpool in talks to sell Lovren to Roma 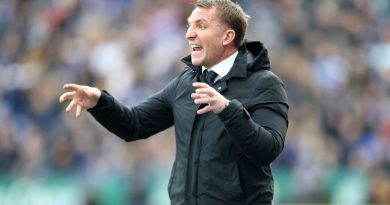 May 6, 2019 ayman022 Comments Off on Rodgers only thinking of Leicester win vs Man City not helping Liverpool