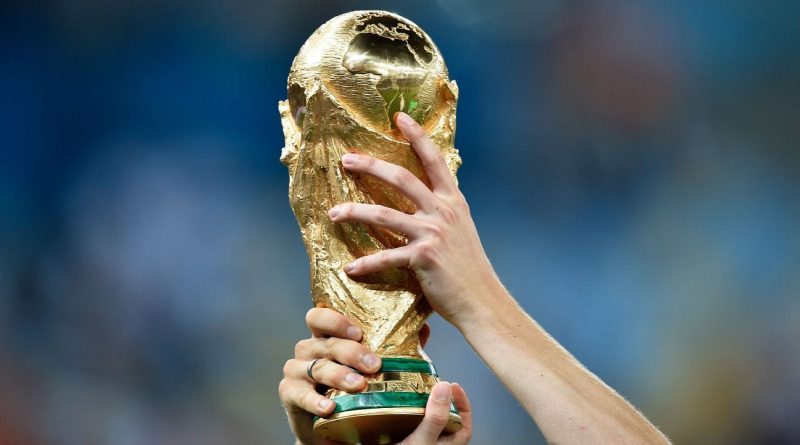 Sanchez was on a visit to the Moroccan capital of Rabat and met with Prime Minister Saadedin Al Othmani and King Mohamed to discuss the possibility of bidding for world soccer’s global showpiece tournament.

“I made a proposal to the government [of Morocco] to organise a joint bid between Spain, Portugal and Morocco to host the 2030 World Cup,” Sanchez told a news conference.

“We are launching a joint message, which is that this will be a bid between two continents. The King of Morocco is receptive, and we’re going to work on it with Portugal. We’re very excited about it.”

Spain, the 2010 world champions, hosted the 1982 World Cup and launched a failed bid along with Portugal to stage the 2018 tournament which was awarded to Russia.

Portugal has never hosted the World Cup but held the 2004 European Championship at which they lost in the final to Greece.

Morocco was unsuccessful in its campaign to stage the 2026 World Cup, which was awarded to a joint bid from the United States, Mexico and Canada.

On brink of win, USMNT can’t close out Wales 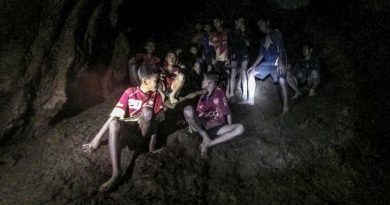