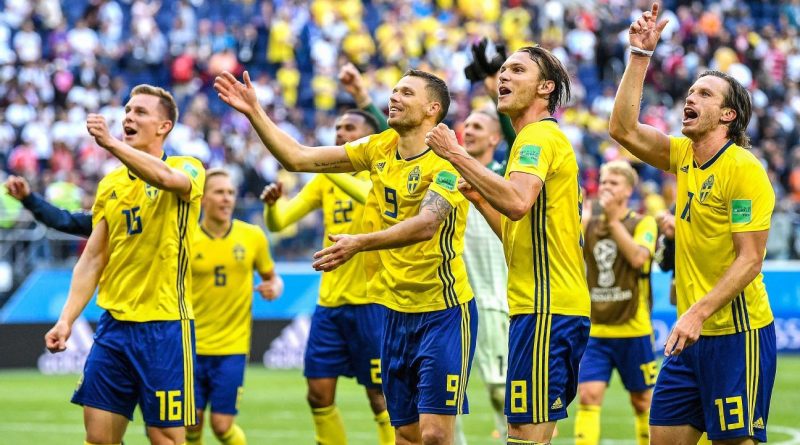 Sweden can beat England in Saturday’s quarterfinal and eventually win the World Cup in Russia if they can handle the pressure, former captain and record goalscorer Zlatan Ibrahimovic has said.

The LA Galaxy striker said the stakes are getting higher in the knockout stages, but his nation stand a good chance after seeing off Switzerland in the round-of-16.

“Now it’s not just about how good you are. Now there are a lot of emotions in the picture, because it’s about quarterfinals,” he said. “The team that can handle their feelings best will have an advantage.

“Yes, I think Sweden can become world champion, just like I said before the World Cup started. They beat Mexico, which was strong, and then they defeated Switzerland as well. So they have had success, as nobody thought they would.”

Ibrahimovic scored 62 goals in 116 games for his country and a debate raged about whether or not coach Janne Andersson should have brought him back into the squad for the World Cup, but they seem to be doing well enough without him.

“Now it’s about England on Saturday and we are all there with our full support behind them. All the Swedes in the world are proud of our national team and they will continue to be proud, regardless of how it goes,” Ibrahimovic said.

Ibrahimovic, who scored a spectacular overhead kick against England in the first game at the Friends Arena in Stockholm in 2012, also had a good-natured dig at another high-profile figure with an LA Galaxy connection and an interest in the game.

“I’m Swedish and I believe in Sweden against England, so we’ll see what David Beckham says when I talk to him,” he said. 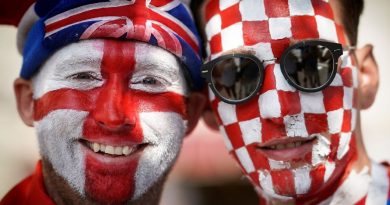 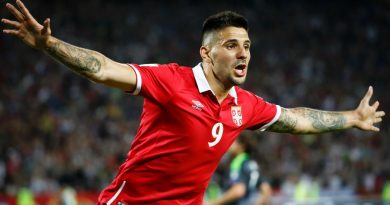 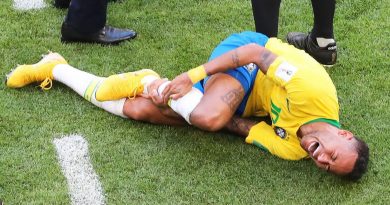