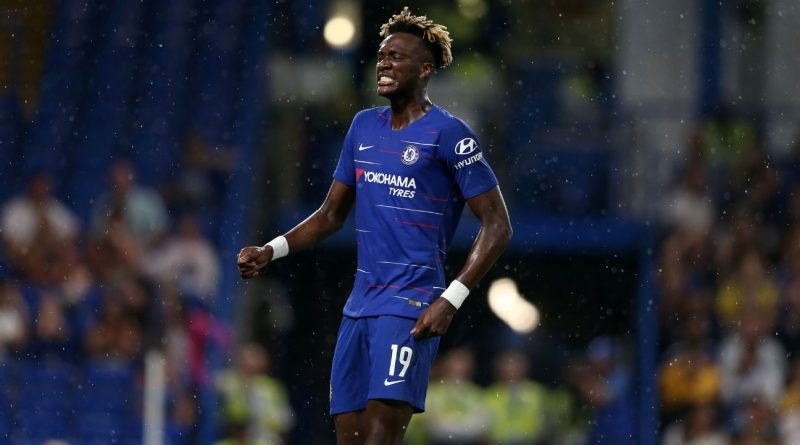 Neil Warnock has never knowingly passed up an opportunity to speak his mind, and his comments accusing Chelsea of a lack of class in their handling of Tammy Abraham over the summer have injected some unlikely spice into Cardiff City’s visit to Stamford Bridge on Saturday.

In an interview with the Evening Standard, Warnock revealed he wanted to bring Abraham to Cardiff on loan “from day one” this summer and made his interest clear to Chelsea, claiming he missed out on other striker targets while he waited in vain to see if the Blues would send the 20-year-old to him.

He is entitled to his grievances, but the reality is that of the many factors Chelsea’s loan team consider when making decisions about their young players, two in particular worked against Warnock and Cardiff: the unhelpful timings of a chaotic summer, and concerns about situation and style of play.

Maurizio Sarri took his first training session at Cobham on July 16, less than 24 hours removed from the World Cup final. Two days later he was forced to take his skeleton squad, including Abraham, on a round trip of almost 18,000 miles to play a friendly in Western Australia.

Conscious of the less-than-ideal circumstances they had presented their new head coach with, Chelsea were reluctant to do anything that would further limit Sarri’s time to work with the players not involved at the World Cup — or deprive him of any he might conclude were part of his plans.

Decisions over many potential loanees were delayed as a result, and, for his part, Abraham was keen to see if he could impress Sarri in training and games. He replaced Alvaro Morata in the second half of each of Chelsea’s three preseason friendlies and in the Community Shield, exhibiting some promising flashes without scoring.

By the time Chelsea returned to London from Dublin on Aug. 2, just a week remained until the Premier League’s revised transfer deadline.

Marina Granovskaia and the club’s transfer department had more pressing priorities than resolving the futures of Abraham, fellow academy graduate Ruben Loftus-Cheek and others. Thibaut Courtois soon made it clear he would need to be replaced, while Sarri wanted a midfielder of Mateo Kovacic’s profile.

The revised Premier League deadline of Aug. 9 should be considered the primary reason why just two Chelsea players — Kenedy at Newcastle and Kurt Zouma at Everton — are currently on loan at other English top-flight clubs, compared to five at the beginning of last season.

In that sense Warnock and Cardiff might consider themselves unlucky, the victims of unfavourable circumstance and Chelsea’s summer of dysfunction. But even if it had been decided for Abraham to leave on loan earlier, they would not have been the preferred suitors.

Abraham’s time at Swansea City last season was not what Chelsea hoped it might be. After a bright start that yielded five goals in his first 10 appearances, he was gradually engulfed by the disarray that ultimately doomed the club to relegation.

Paul Clement, the former assistant coach that Chelsea regarded as a safe pair of hands to guide the next step in Abraham’s development, was replaced by Carlos Carvalhal in December and first-team chances became less frequent. In February he admitted he had experienced “the ugly side of football” in South Wales.

Even when he was trusted to play, Abraham was saddled with the thankless task of feeding on scraps at the head of the worst attacking unit in the Premier League; in addition to scoring the joint-fewest goals (28) in the division, no team averaged fewer shots (8.9) or key passes (5.8) per game than Swansea.

Sources told ESPN FC that Chelsea were keen to avoid plunging Abraham into a similar situation again — a concern that did no favours to Cardiff, who were widely expected to be the worst team in the Premier League this season and have done little to undermine those predictions in the opening weeks of the campaign.

Then there is the issue of style of play. Such sentiments might prompt sneers from those on the outside, but Chelsea pride themselves on trying to find loan clubs that will help equip their players with the skills required to one day compete for a first-team spot at Stamford Bridge, rather than simply viewing minutes on the pitch as an end in itself.

By almost every available metric, Warnock is the stylistic opposite of Sarri, and the player he sees in Abraham is not the one the 20-year-old must develop into if he is to make it at Chelsea.

Of course, Steve Bruce is far from a perfect developmental fit either. But once Sarri made it clear in late August that Abraham’s first-team opportunities at Chelsea would be heavily limited, his reluctance to consider a return to the Championship softened, and the recommendation of John Terry helped seal the deal for Aston Villa.

Chelsea hope one more season in the second tier, at a club with serious aspirations for promotion, will kick-start Abraham’s development curve after a frustrating 12 months. But even if things don’t go quite to plan, there will be no regrets at Cobham about denying Warnock his top summer striker target. 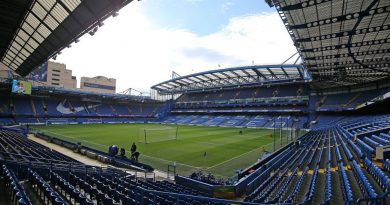 Chelsea charged with racist behaviour by UEFA for supporters’ chants

Jan 16, 2019 ayman022 Comments Off on Chelsea charged with racist behaviour by UEFA for supporters’ chants 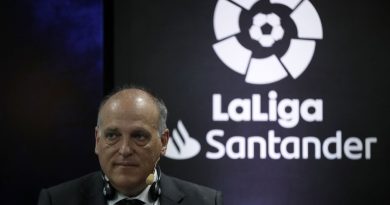