England defender Eric Dier described the “terrible situation” for migrant workers in Qatar as “disappointing” and said the issues surrounding the World Cup in the Gulf state had dampened the players’ excitement before the showpiece event.

Qatar has faced intense criticism from human rights groups over its treatment of migrant workers, who with other foreigners comprise the bulk of the country’s population.

The government of Qatar has said its labour system was still a work in progress but denied allegations in a 2021 Amnesty report that thousands of migrant workers in the country were being trapped and exploited.

“We have been here a very short time. A lot has happened already, a lot of things that are very disappointing… I am talking about obviously what has happened in the building of the stadiums,” Dier, 28, told reporters on Saturday.

“It’s a terrible situation. As players, we have no influence on these decisions. It’s a World Cup and it’s something I am extremely proud to be a part of. As a team, we are extremely happy to be here to represent our country to play football.

“We’re sitting here talking about it instead of talking about football. So it’s taken a lot of that [excitement] away for us. But we can’t hide from it, it would be wrong to ignore it.”

Amnesty and other rights groups called on FIFA to set aside $440 million to compensate migrant workers in Qatar for human rights abuses.

FIFA had said in May it was assessing Amnesty’s proposition and had already compensated a number of workers, who had received $22.6 million as of December, 2021.

Amnesty have led calls for FIFA and Qatar to establish a remediation programme to reimburse unpaid wages, recruitment fees paid by hundreds of thousands of workers and compensation for injuries and deaths.

“The World Cup was awarded here to Qatar in 2010 and I was 16 at the time… we have absolutely no say where we play, those decisions are made by people way above us,” Dier said.

“And obviously we are the ones who end up sitting here and answering these kind of questions. It’s a difficult situation for us. Not just us, every team, every player is going to experience it throughout the whole tournament.

“At the end of the day we are footballers, we are not politicians. But we do have our values and we speak on them and we speak on what we believe in and I think that is the most important thing, always in a respectful way.”

England take on Iran in their Group B opener on Monday. 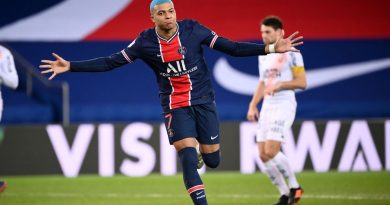 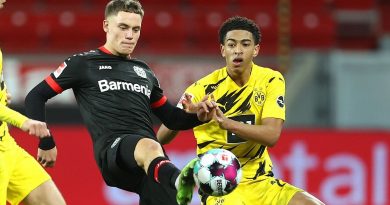 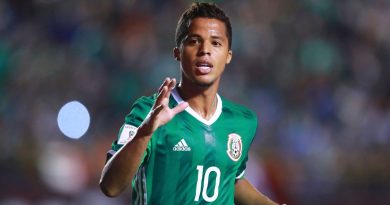