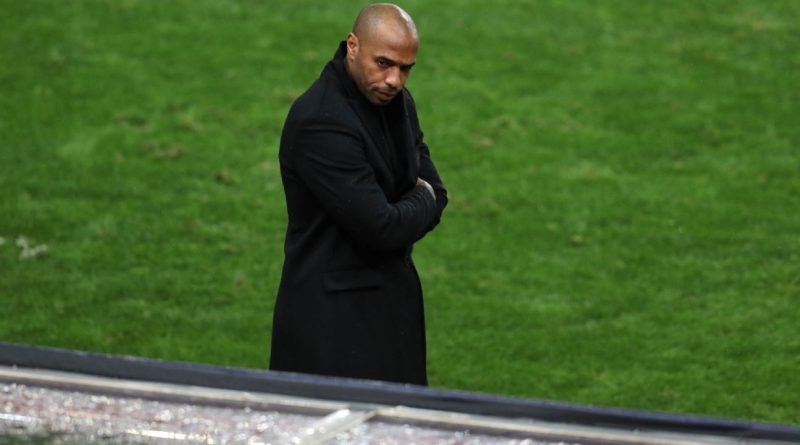 Monaco have backed coach Thierry Henry after his difficult start continued with a 4-0 defeat at home to Paris Saint-Germain on Sunday.

Vice-president Vadim Vasilyev told Canal+ that Henry, who has taken only one point from his first four Ligue 1 games, was a “long-term” solution for the club.

The Arsenal legend was appointed to his first senior coaching role last month when he succeeded Leonardo Jardim with Monaco struggling in the relegation zone.

And speaking after PSG had inflicted a second successive 4-0 home loss on Henry’s team, days after a Champions League thrashing by Brugge, Vasilyev backed the coach.

“Thierry came here for the long term, not the short term,” he said. “He’s not a firefighter. Otherwise, we should have gone for another profile as coach.”

Henry’s tough start has raised questions about his readiness for the role, but Vasilyev said the number of players sidelined — injuries to Nacer Chadli and Jordi Mboula against PSG took the total to 17 — was a significant factor.

Vasilyev defended Monaco’s economic model, which has seen players such as Bernardo Silva, Benjamin Mendy and Kylian Mbappe, who helped Monaco to the 2016-17 title, sold for vast profits to keep the club within financial fair play (FFP) limits.

Last week, Monaco denied accusations they had tried to bypass FFP rules through a fake multi-million euro contract with a marketing agency.

But Vasilyev said: “Yes, we were looking for revenue, because we were in difficulty. But the one good thing to come out of Football Leaks is that, if anyone was in any doubt, everyone now sees that the only economic model for Monaco is to sell players — there isn’t any other.

“Our model is risky. Up to now it has worked, but I knew that one day it wouldn’t work. It’s the only good model for Monaco.”

Rybolovlev confirmed last week that he is under investigation by police in the principality.

French media reported the billionaire’s apartment had been searched and he had been placed in custody on Tuesday before being freed the same day, but Vasilyev denied that the 51-year-old was considering selling the club.

“It’s possible if one day his dream becomes reality, and his dream is to win the Champions League,” he said. “Then perhaps he’ll sell.” 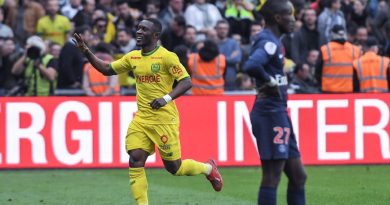 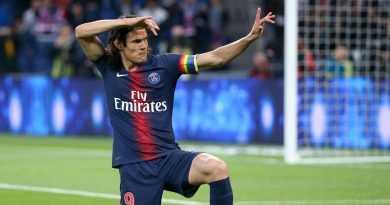 PSG all systems go against Dijon 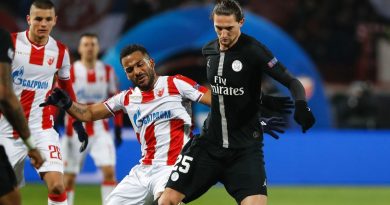