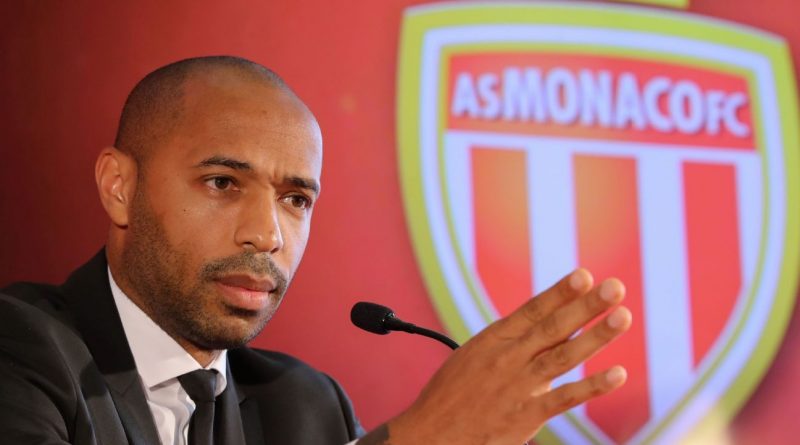 Henry was presented as Monaco’s new manager on Wednesday, replacing Leonardo Jardim. This is the former Arsenal and Barcelona forward’s first role in management and he starts off at the club where he began his career.

France’s World Cup-winning coach Deschamps and Zidane — who left Real Madrid this summer after orchestrating a third successive Champions League triumph — are the most successful managers from that World Cup winning side from 20 years ago, and Henry has said he is inspired by their achievements.

“Win like them, that would be good,” Henry replied when asked what would take from his senior colleagues. “It’s true I admire them a lot.

“When I see ‘DD’ or ‘Zizou,’ before we talked about football, now it’s about coaching, it’s about tactics, what did you want to do, what worked and what didn’t. Everyone has their own ideas, their own way of working, but they’re an inspiration, especially for us French.”

After joining Monaco as a teenager in 1993, Henry spent the first five years of his professional career at the Stade Louis II before going on to star for Juventus, Arsenal, Barcelona and New York Red Bulls.

“It goes without saying, when the offer came it was quite logical,” he said. “My heart talked.

“You know the connection I have with one club in London but this is where I started, and I will always have a strong connection [here]. To start here again is a dream come true.

“Everyone knows the attachment I have in London, but it started here. I scored my first goal here, got my first chance to flourish, show what I could do with Arsene [Wenger] here.

“It’s a club that has a special place in my heart. I have looked for Monaco’s results ever since I left, that will never change.”

Meanwhile, Monaco vice-president Vadim Vasilyev has said Henry is keen on improving the players he has rather than turning to the transfer market.

“I’m going to be very clear: Thierry Henry never had any demands in that regard,” Vasilyev said. “He thinks the team is a lot better than they have shown so far.

“He knows the project and has accepted it. We never spoke about that, I can assure you.It was simple to convince him.

“It’s a choice of the heart for him, he immediately said ‘Yes’, he didn’t even ask himself any questions. We just needed to agree and then talk about his vision, his very clear analysis.

“He knows the team by heart, our players, the project. He came to see Monaco games a number of times, he came to [the training centre at] La Turbie.” 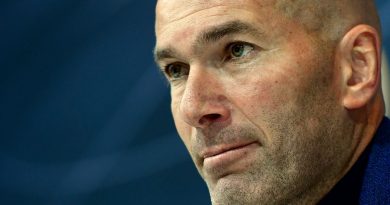 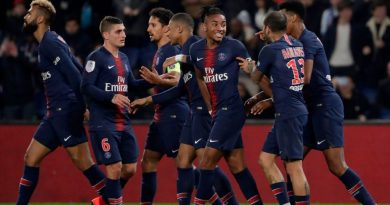