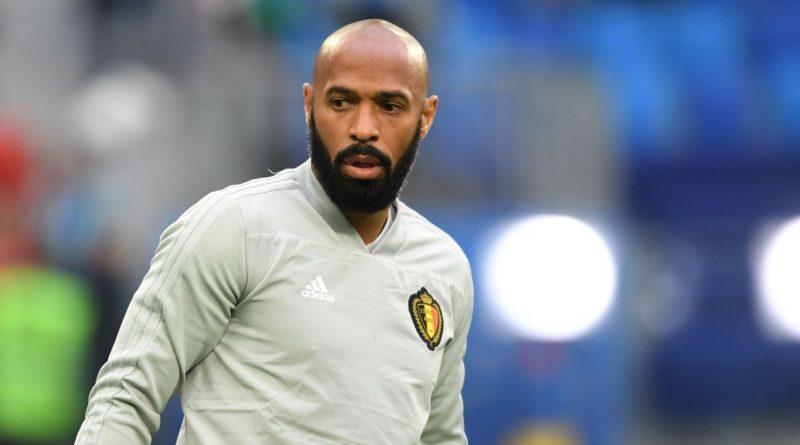 Nice coach Patrick Vieira believes former France and Arsenal teammate Thierry Henry will do well should he begin his managerial career at Bordeaux.

Henry is reportedly close to accepting the job after Gus Poyet was suspended by the club last week for a dispute over the sale of forward Gaetan Laborde to Montpellier.

Henry, an assistant to Belgium coach Roberto Martinez during the World Cup, gave up his role as a Sky Sports analyst last month in order to pursue coaching opportunities.

Since then, he has been linked to replace Steve Bruce at Aston Villa and succeed Hector Cuper with Egypt, but Bruce has remained with the club and Egypt appointed Javier Aguirre.

Eric Bedouet was appointed the caretaker beginning with Bordeaux’s 2-1 defeat away at Toulouse on Sunday. 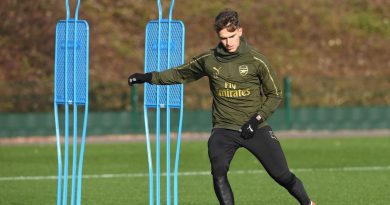 What are Arsenal getting in Denis Suarez?

Feb 2, 2019 ayman022 Comments Off on What are Arsenal getting in Denis Suarez? 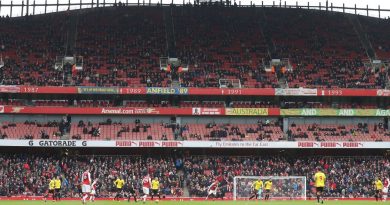 Apr 20, 2018 ayman022 Comments Off on Arsene Wenger right to leave Arsenal – fans must pay respect to their greatest boss 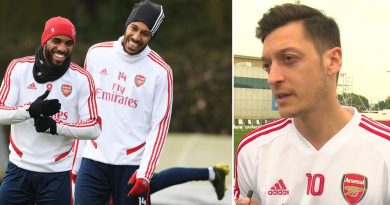 Ozil says Arsenal are 'much happier' under Arteta

Feb 11, 2020 ayman022 Comments Off on Ozil says Arsenal are 'much happier' under Arteta