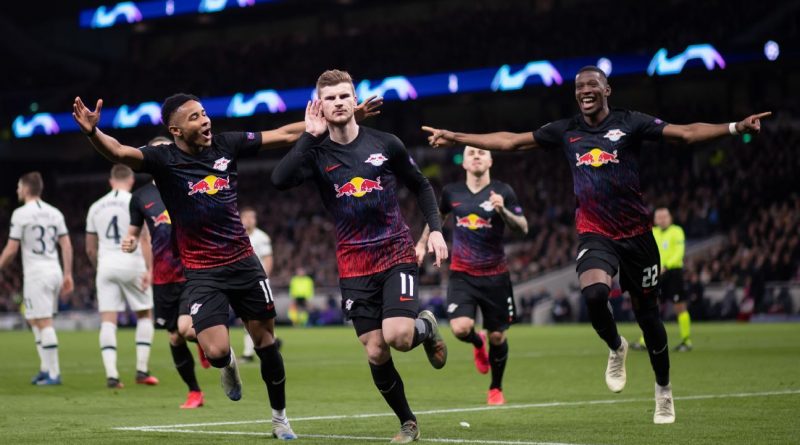 Timo Werner‘s penalty earned RB Leipzig a 1-0 victory against Tottenham in the first leg of their Champions League round-of-16 tie on Wednesday.

The Bundesliga side dominated the match and grabbed the crucial away goal in the second half at the Tottenham Hotspur Stadium.

Spurs started with Dele Alli and Lucas Moura up front with Harry Kane and Son Heung-Min missing out with injury.

The visitors made a fast start and Werner hit the post in the opening two minutes but the goal would have been ruled out for offside.

Werner had a great chance to put the German side ahead after 36 minutes but Hugo Lloris saved his close range effort.

Leipzig were awarded a penalty just before the hour mark when Ben Davies fouled Konrad Laimer inside the area.

Werner converted from the spot to score his seventh goal in the competition this season.

Leipzig almost scored a second moments later from a great counter attack but Patrik Schick‘s shot was saved by Lloris.

Spurs were close to an equaliser late on when Gulacsi produced a fine save from a Giovani Lo Celso free kick, while Moura missed a close range header. 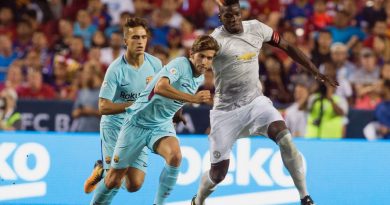 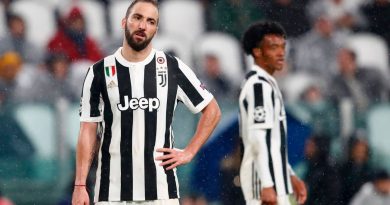 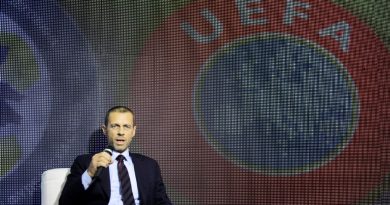