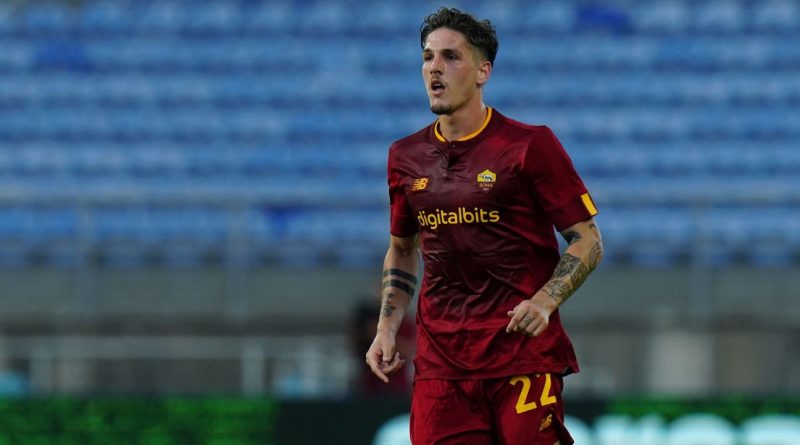 Tottenham Hotspur are keen on making a move for AS Roma star Nicolo Zaniolo, reports Tuttosport.

With the Premier League club on the lookout for an attacking midfielder, the reports says that Antonio Conte has identified the 23-year-old as his priority target in that position.

Zaniolo is currently on the radar of Juventus, but Spurs director Fabio Paratici will meet with representatives from the Giallorossi for talks over a potential deal, with Roma looking for a fee in the region of €45 million.

The Italy international’s preference is to remain in Serie A if he leaves the Estadio Olimpico this summer, but with an agreement yet to be reached with the Bianconeri, as well as the chance for Jose Mourinho to avoid sending one of his star players to a competitive rival, Spurs are confident that they can swoop in and hijack the deal.

Zaniolo made 28 league appearances for Roma last season and has two years remaining on his contract in the Italy capital.

– Barcelona are considering the option of offering Frenkie de Jong out on loan, writes Sport. Progress over a permanent move has stalled in recent weeks after the 25-year-old midfielder was reluctant to make the switch to Old Trafford, and the latest indicates that the Blaugrana are now prepared to send him out on loan for the 2022-23 season, with Chelsea and Bayern Munich identified as potential candidates.

– Cristiano Ronaldo‘s representatives have been in contact with Sporting CP, reveals The Athletic. The 37-year-old Manchester United striker is keen to leave Old Trafford this summer, and after the club informed him that he was allowed to explore other options, it looks as though the Portugal international could be prepared to set up a reunion with the club where he first made his professional debut.

– AC Milan are set to hand Fikayo Tomori a new contract, reports Gianluca Di Marzio. The transfer specialist says that the 24-year-old centre-back will be offered a new five-year deal that will see him extend his stay at the San Siro until 2027, with optimism that talks could be concluded over the coming weeks. Tomori joined Milan from Chelsea last summer for £25m after impressing during a loan spell, and he played a key role in the Rossoneri’s Serie A title win last season.

– Schalke 04 and Mallorca are battling for the signature of Fenerbahce and Turkey international striker Serdar Dursun, reveals Ekrem Konur. The 30-year-old striker, who scored 15 goals and assisted another four in 33 league appearances last season, has been attracting interest from clubs across Europe, but it looks as though the two frontrunners have emerged from Germany and Spain‘s top flights.

– Defenders Eric Bailly and Ethan Laird could be on their way out at Man United this summer, according to The Athletic. Bailly, 28, is currently on the radar of Serie A sides AC Milan and Roma, while Watford are understood to be in discussions with the Red Devils over a loan move for Laird. The 20-year-old spent last season on loan at Bournemouth. 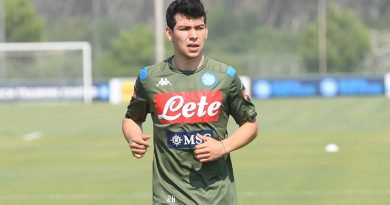 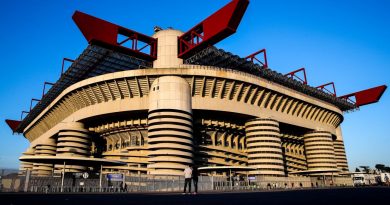 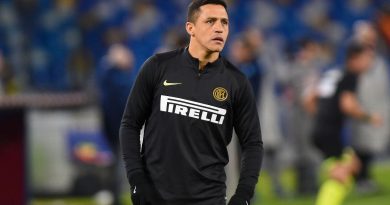 Manchester United have no recall clause in Sanchez loan – sources

Jan 21, 2020 ayman022 Comments Off on Manchester United have no recall clause in Sanchez loan – sources