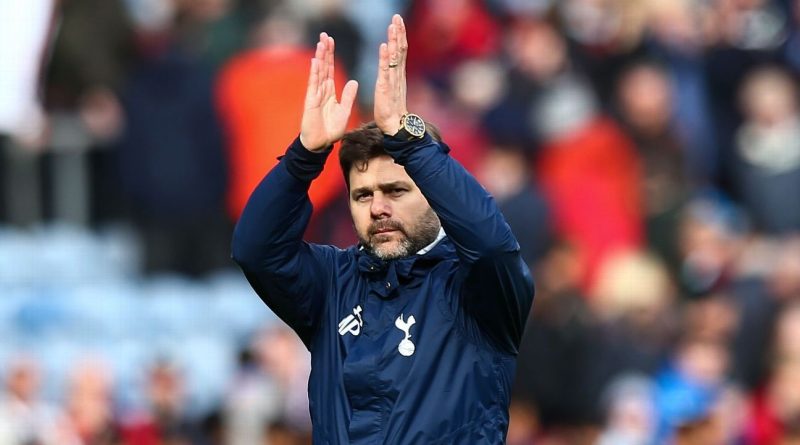 Mauricio Pochettino says he is happy at Tottenham and feels valued amid reports linking him with the Manchester United job.

It has been reported that United see Pochettino as the only contender to replace Jose Mourinho in the summer.

But Mourinho’s agent Jorge Mendes has denied that the Portuguese could leave Old Trafford and Pochettino, who was also rumoured to be a target for Real Madrid earlier this season, has reiterated that he is entirely content in his current job.

Asked if he expects speculation about his position to continue as long as Spurs are struggling to compete for the title, Pochettino said: “I don’t know. The most important thing is I feel so happy here. I think Tottenham has given me the value.

“I don’t know the answer but I feel happy here in Tottenham because I feel the recognition for our job.

“When [Spurs chairman] Daniel Levy extended our contract for five years, it’s because he believed in that moment and period that we’re the best people to manage this boat, this club. That is a massive recognition for us.

“I don’t need to listen to what goes around and when people say ‘we’re nice guys and maybe we have some ideas about football’. The most important thing is how the people make you feel in your home.'”

Pochettino is having to work with limited financial resources at Tottenham. The north Londoners did not make a single signing in the summer, so he is proud that his side are maintaining a presence in the Champions League with a transfer budget that is closer to Saturday’s opponents Leicester than their top-six rivals.

“[Being consistently in the top four] is not easy because there’s Arsenal, Chelsea, Liverpool, City, United, and now Everton and Leicester or different teams that are in our level of investment,” he said.

“Maybe they can see us like an objective, because when you compare the investment or the budget, we are in the same position as Everton, West Ham, Southampton, Leicester, Fulham. We are so far from the big sides like City and United but in points we are closer to them than the others.”

Asked why clubs outside the recognised top six are struggling to challenge for the Champions League spots, even though some invested heavily in the summer, Pochettino said: “That tells you it’s not easy only with investment to improve, because in the end there are 20 teams that fight for the same thing.

“That is why sometimes in football, of course money is going to help but it’s not the most important thing.”

Much of Tottenham’s resources have gone into the construction of their new stadium, which is due to open early next year. An update is expected shortly but Pochettino has heard little news from Levy.

“In the last two weeks, only today before the press conference I crossed one message with him,” said the Argentine. “He is so involved with the stadium to try to deliver it. I think he’s working there!

“I promise in the last two weeks I didn’t see him. Today I said ‘Daniel, I’m not your priority any more?’ He said ‘Yesterday I spent two hours trying to sort out your Christmas present!’ Maybe he’s preparing the stadium! He said he’s going to surprise me.” 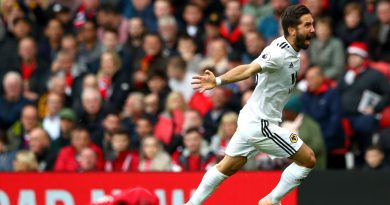 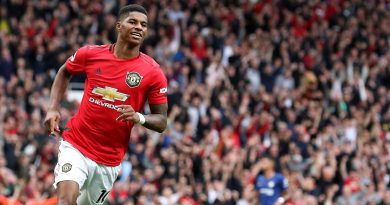 Burley: Pace will be key for Man United this season 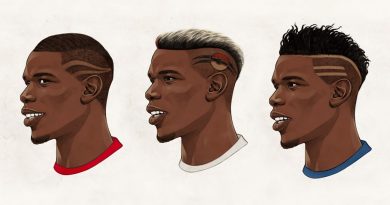 Paul Pogba hairstyle Power Rankings: VOTE for your No. 1