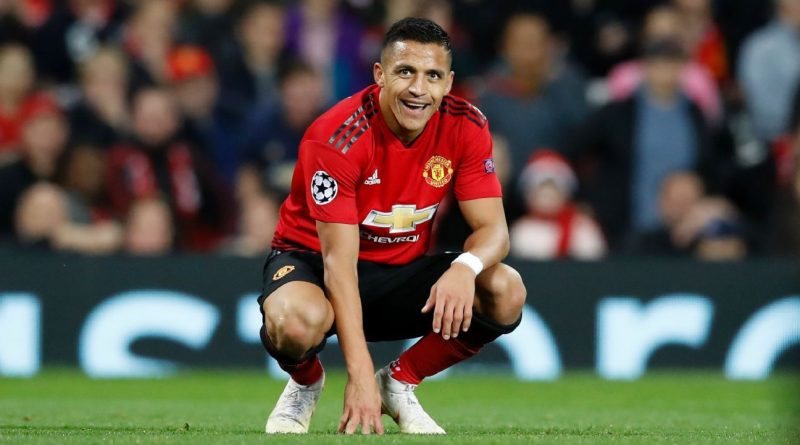 Alexis Sanchez has had a miserable time at Manchester United since joining in January last year. With just four goals in 28 appearances, he has failed to produce the type of form that made him such a threat at Arsenal.

And now, the Chile international could be heading towards the exit door at Old Trafford. The Times report Sanchez is lonely, isolated and unhappy at Jose Mourinho’s management style at United.

A move to Paris Saint-Germain is mooted, with Paul Hirst reporting: “It is understood that Sanchez’s agent, Fernando Felicevich, has started looking at potential suitors for his client and PSG have made it clear that they would be interested, although it remains to be seen whether United would sell. Sanchez’s representatives held talks with PSG in the summer of 2017 and he was keen to move to the French champions, but Kylian Mbappe became available.”

14.37 GMT: Sport say Manchester City and Barcelona look set to miss out on 19-year-old Ajax and Netherlands defender Matthijs de Ligt, who is likely to sign for Juventus. The 19-year-old defender has reportedly met with vice-president Pavel Nedved and Fabio Paratici, the sporting director, putting the Italian side in pole position.

14.00 GMT: Paris Saint-Germain’s Dani Alves has spoken to Sky Sports about his decision to join them over Manchester City: “Everything was done with Manchester City. Pep Guardiola was aware of my intentions — he knew that I wanted to work with him again. However, in life, you must weigh everything up. It was a shame to not work with Pep again, but PSG was a new challenge and that changed my mind.”

13.35 GMT: Could Zlatan Ibrahimovic be heading back to AC Milan? The striker failed to reach the MLS postseason and could be a January target for the Rossoneri. “I confirm what I have already said, the relationship with the new Milan directors is excellent, therefore the door is open. All options remain open,” agent Mino Raiola said.

13.34 GMT: Liverpool goalkeeper Simon Mignolet is no longer No.1 at Anfield and could be on the move. Patrick Vieira’s Nice are keen on the Belgium man, according to Het Belang van Limburg.

13.15 GMT: Decision day is looming for Santiago Solari at Real Madrid. La Liga rules state he must either be confirmed as Real Madrid manager or vacate his interim role by Monday. Reports say he’s set for the full-time gig and the man himself has his say on his future here.

12.38 GMT: Pato might not be leaving for the San Siro but Sassuolo midfielder Stefano Sensi could be. La Gazzetta dello Sport reckon Sensi is a Milan target for the January window, with Lucas Biglia ruled out for four months.

12.36 GMT: He’s been linked with a return to AC Milan but Alexandre Pato is having none of it.

11.42 GMT: Barcelona’s Ousmane Dembele is not having the best of times at the La Liga giants — and sources have told ESPN FC he needs to make some lifestyle changes — with reports in Spain suggesting there’s a problem.

“Dembelio” is the headline of choice for Mundo Deportivo and Sport and that roughly translates to “Dembe-mess.”

10.37 GMT: Yerry Mina signed for Everton in the summer amid reports of interest from Manchester United. But the defender says that was just transfer tittle-tattle.

“I know now, sitting here, that I have made the right decision,” Mina told The Guardian. “It was the best decision I could have made. I was always focused on Everton. Any talk with Manchester United was just with my agent.”

10.33 GMT: Patrik Schick is not having the best of times with Roma and he could leave in January, according to Corriere dello Sport. Arsenal have been linked and that makes sense considering Danny Welbeck’s injury. One to watch …

10.18 GMT: Oooh this is interesting. Daniele Rugani‘s girlfriend has posted this on Instagram. Learning English ahead of a potential move abroad, by any chance? The Juventus man has been linked with Chelsea.

09.41 GMT: If you missed it from overnight, there was big news from Manchester City as Raheem Sterling signed a new contract. More on that here.

09.10 GMT: Welcome to another day on Transfer Talk, bringing you all the latest rumours from the world of football. Alexis Sanchez is the top story, with the Manchester United forward supposedly unsettled and keen on an exit. We’ll bring you all the updates on that as they come and a whole lot more besides.

Mata to leave United for Arsenal

Jose Mourinho chased Juan Mata out of Chelsea in 2014, and their relationship has only marginally improved since The Special One followed his former charge to Manchester United. So, with the 30-year-old out of contract in the summer, he’s set to return to a trusted former manager.

TalkSport reports that Mata will join Arsenal on a free transfer this summer, where he will reunite with manager Unai Emery, whom he worked under for three seasons at Valencia. It was at the Mestalla that Mata first broke into the Spain team, and parlayed his fine form into a move to West London.

And now it seems he’s set to return to the English capital, this time swapping West London for North.

With Henrikh Mkhitaryan underperforming since his own move from Old Trafford to Arsenal, Emery could be on the lookout for a new midfield maestro, and a reunion with Mata could be just what he needs.

The Sun reports that Maurizio Sarri has taken an interest in Watford midfielder Roberto Pereyra, and the Argentine would be all too eager to join the Italian’s Chelsea project.

Pereyra’s five goals in 10 Premier League appearances this season is the same as he netted all of last term, and his goal-scoring form has him dreaming of a move to West London.

“Now I hope to keep going like I am now, with a club like Chelsea mentioned,” he’s quoted as saying in the Sun. “It’s nice that you talk about a team that is so fond of me.”

Juventus defender Mehdi Benatia is apparently unhappy with his playing time at the Old Lady, which has the Morocco international eyeing an exit.

AC Milan are interested in bringing in Benatia on a loan in January, according to Calciomerato citing Sport Mediaset, with an €15 million obligation to purchase the player next summer.

Manchester United, Arsenal and Borussia Dortmund are other sides that are reportedly monitoring Benatia’s situation in Turin.

– Denis Suarez has fallen out of favor at Barcelona, but Marca reports that the young Spaniard has a trio of suitors: Chelsea, Napoli and Valencia.

– Paraguayan teenage sensation Fernando Olevar caused quite the stir when he scored for Cerro Porteno against Olympia in the country’s biggest derby last month. Now the 14-year-old goal scorer (yes, that’s right) is apparently a target for Manchester City, the Mirror says. 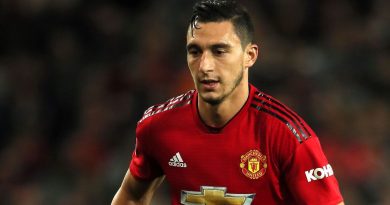 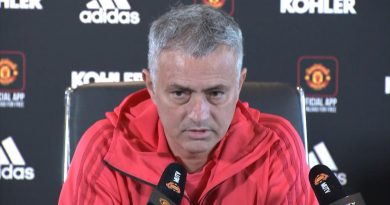 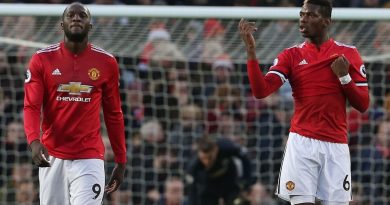