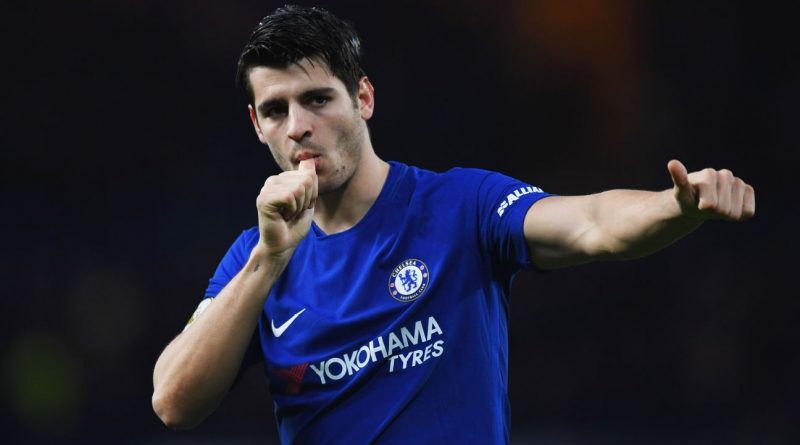 Chelsea will propose a sensational striker swap deal to Inter Milan involving Alvaro Morata and Mauro Icardi, according to reports in Italy and Spain.

The Blues would offer the Spanish forward plus £35 million to convince the Nerazzurri to sell their captain.

The Argentinian was left out of Jorge Sampaoli’s World Cup squad despite finishing the season as the top scorer in Serie A with 29 goals.

Morata’s debut season in the Premier League fizzled out with inconsistent form and a lingering back problem, leaving him with just 15 goals total. Sources in both Italy and Spain reported on the potential deal, with the Blues eager to rebuild after failing to qualify for the Champions League.

Liverpool will intensify their interest in Lyon star Nabil Fekir after the Champions League final, a source told ESPN FC.

The France international inspired Lyon to Champions League qualification this season with 23 goals and eight assists in all competitions.

The Reds could use the 24-year-old as a replacement for Philippe Coutinho — if not in the same role, then as a player who could make a difference in deciding big games.

The Telegraph reports that Fekir would cost around £60m, which when added to the £75m fee paid for Virgil van Dijk would almost equal the £142m received for Coutinho from Barcelona in January.

The addition of Fekir would bolster an already scintillating attack and allow Jurgen Klopp’s side to better compete in Europe and in the Premier League. Attention next season will turn to winning that elusive 19th league title and showing consistency after producing a peak to match any side in Europe this term.

Arsenal have joined the race to sign Lorenzo Pellegrini, with Unai Emery keen on the Roma star.

Sky Sport Italia claims the Gunners will compete with Juventus for the 21-year-old, who will be available at just £26m due to a buyout clause. (The Giallorossi already have decided to target Bryan Cristante, who has thrived on loan at Atalanta, as a potential replacement.)

Emery has highlighted the midfield as an area to strengthen at the Emirates and wants Arsenal to compete for Nice star Jean-Michael Seri as well, with the Ligue 1 club willing to let the Ivorian leave for around £35m.

Mauricio Pochettino appears to have got his way with Daniel Levy concerning investment at Tottenham after penning a new five-year deal, and now it will be up to the club to deliver in the market.

Pochettino is also willing to clear out his squad by listening to offers for Danny Rose, Mousa Dembele and Fernando Llorente.

— Jose Mourinho will make a move for Mario Mandzukic, according to Sky Sport Italia’s Gianluca Di Marzio. The Juventus star is high on Mourinho’s list of potential strikers, while West Ham’s Marko Arnautovic is another candidate. 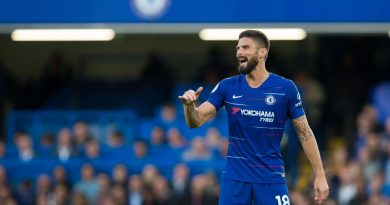 Jan 18, 2019 ayman022 Comments Off on Chelsea’s Olivier Giroud It’s difficult to sit on the bench 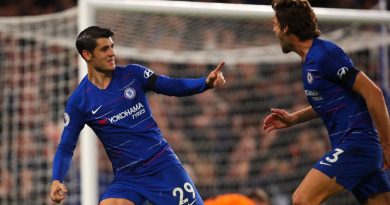 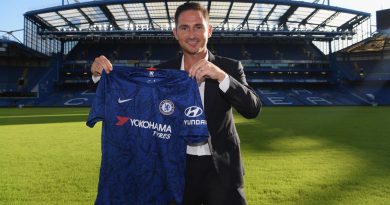