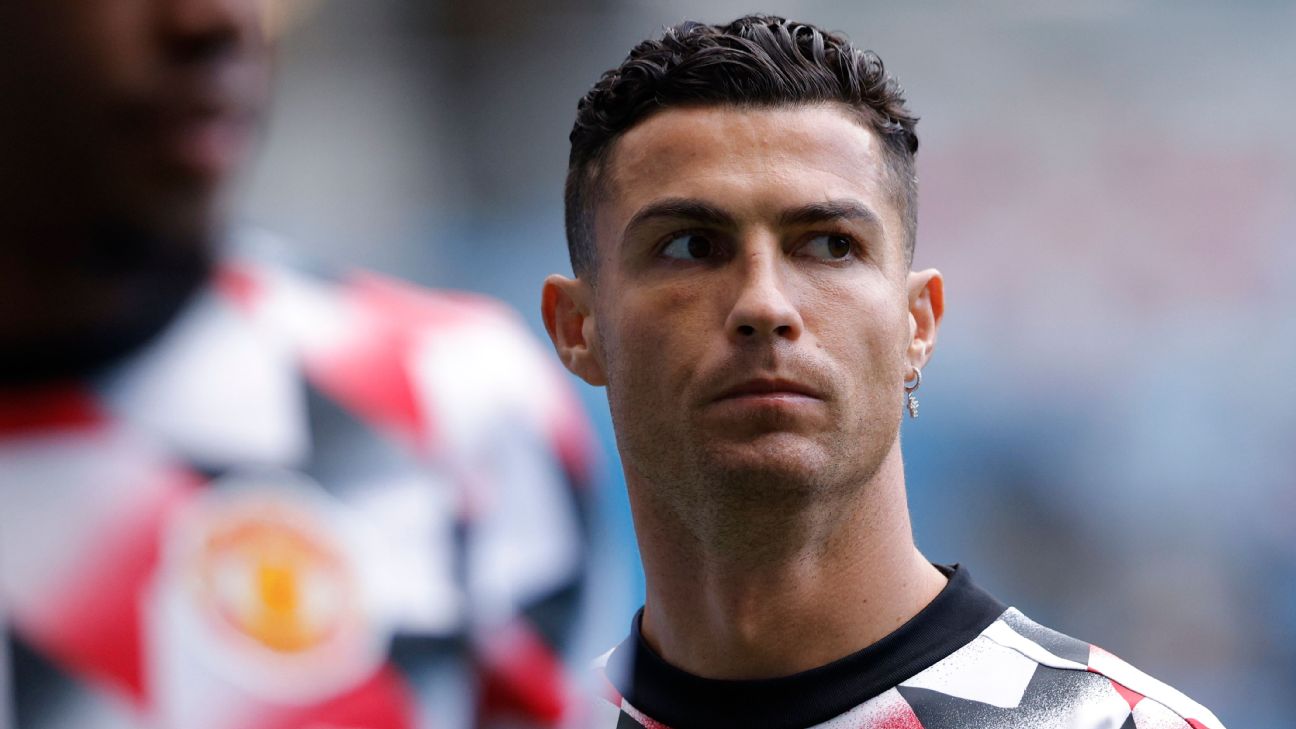 Cristiano Ronaldo will be allowed to leave Manchester United in January, reports the Telegraph.

Erik ten Hag’s initial plans were to include the 37-year-old striker as part of his project at Old Trafford, but the former Ajax Amsterdam boss won’t stand in his way any longer, after failing to incorporate him as a regular starter in the team.

Ronaldo informed the Red Devils of his desire to leave the club in the summer, with eyes on moving to a team in the Champions League. Despite being linked with Borussia Dortmund and a potential return to Sporting CP, no move materialised before the transfer window closed.

The Portugal international played no part in Sunday’s 6-3 defeat at Manchester City, and having made just one start in the Premier League this season.

Ten Hag said he didn’t play Ronaldo in the rout at Etihad Stadium out of “respect” for the striker’s storied career.

The club’s top goalscorer last season, he has tallied just once in eight appearances.

– Paris Saint-Germain are hopeful of reaching an agreement over a contract extension for Lionel Messi, understands Mundo Deportivo. While the 35-year-old forward has been linked with a Barcelona return or a move to the Major League Soccer next summer, PSG see his future at the Parc des Princes, and are preparing to open talks in January to allow him to focus on the upcoming World Cup with Argentina.

– Ismael Bennacer is attracting interest from both Liverpool and Chelsea, writes Calciomercato. The Rossoneri were keen to extend the 24-year-old midfielder’s contract in the summer, but having so far failed to reach an agreement, it looks as though clubs in the Premier League are beginning to circle for his signature. He will enter the final 18 months of his contract at the San Siro in January.

– Top clubs in Italy are keeping a close eye on Sergej Milinkovic-Savic, according to Gazzetta dello Sport. It is reported that his contract status is being watched carefully, with the 27-year-old midfielder nearing the final 18 months of his deal with Lazio. He remains a key player for the Biancocelesti, having contributed to eight goals in as many Serie A appearances

– A race for 18-year-old Chicago Fire FC star Jhon Duran is continuing to heat up, reveals Pipe Sierra. After Liverpool were linked with the 18-year-old Colombia youngster recently, the latest indicates that Eintracht Frankfurt, Lille, and PSV Eindhoven are also interested in his signature. He has enjoyed a successful campaign in MLS this season, contributing to 11 goals in 26 appearances.

– Eintracht Frankfurt have offered Evan N’Dicka and Daichi Kamada new deals, reports Sky Sports Germany. Both players have been offered three-year contracts until the summer of 2025 that will make them the highest earners in the squad, though it is understood that the Bundesliga club are keen not to significantly increase their offer if either decide to reject terms. AC Milan have been linked with N’Dicka after the 23-year-old centre-back impressed last season, while 26-year-old Kamada, who scored against the USMNT in the 2-0 victory for Japan in September, has contributed to six goals in seven Bundesliga appearances from midfield this season. 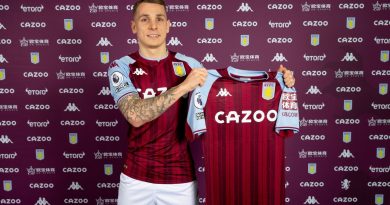 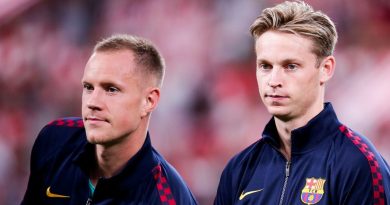