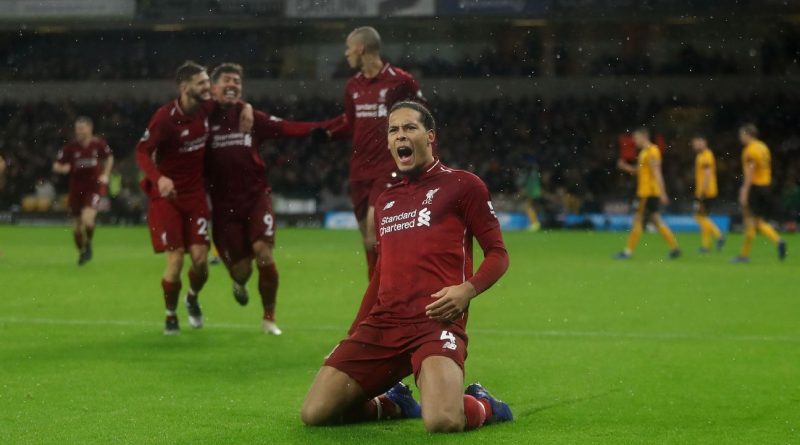 Liverpool defender Virgil van Dijk is set to be handed a huge pay rise in the coming weeks, with Anfield bosses keen to tie down one of their prized assets.

The Dutchman is currently the second-highest paid player at the club behind Egyptian forward Mohamed Salah, but The Mirror claims that could be all about to change, with the Liverpool hierarchy set to hand the centre-half a new deal worth £200,000-a-week.

Van Dijk’s imperious displays at the heart of the Liverpool defence are sure to have alerted Europe’s elite. Real Madrid could well be keen, with captain Sergio Ramos‘ future under increasing speculation, but Jurgen Klopp will be hoping that a new contract will be enough to stop Dutch eyes glancing towards the Spanish capital.

Alexis Sanchez looks set to resist attempts by Manchester United to sell him this summer, even if a potential exit would see his Old Trafford wages continue to be subsidised by the club.

The Chilean has flattered to deceive since signing from Arsenal just over a year ago, and with the 30-year-old scoring just two goals in all competitions this season, manager Ole Gunnar Solskjaer is keen to get the misfiring forward off the wage bill to fund a summer splurge.

Sanchez is on an eye-watering £500,000-a-week at United, and while there has been tentative interest from clubs in Spain as well as big-spending Paris Saint-Germain, The Express claims even they are baulking at the thought of footing the huge wage bill.

Nevertheless, a source close to Alexis says that the former Barcelona man has no plans to leave Old Trafford in the near future.

Barcelona flop Philippe Coutinho has issued a “come and get me” plea to Manchester United, as the Brazilian desperately seeks to end his Camp Nou nightmare.

The Brazilian was jeered during his side’s 3-1 victory over Rayo Vallecano on Saturday night, and the former Liverpool man had told friends that he is still having difficulties settling in the Catalan capital, over a year after joining the club.

The 26-year-old has failed to recapture his dazzling Anfield form since arriving at Barca, and The Sunday Mirror has revealed that Coutinho has spoken to a number of United players in order to sound out a move to Old Trafford.

Reports claim that £100 million will be enough to secure the playmaker’s signature, but Ole Gunnar Solskjaer’s side aren’t the only ones in the hunt, with Paris Saint-Germain also keeping tabs on the Barcelona No. 7.

– Newcastle United defender Fabian Schar‘s impressive performances in recent weeks have alerted the attention of north London rivals Arsenal and Tottenham, according to the Mirror. The goal-of-the-month winner for February, who has racked up 21 appearances for the Geordies following a bargain £3m move from Deportivo La Coruna, has been at the heart of an impressive upturn in fortunes for Rafa Bentiez’s side in recent weeks.

– Celtic full-back Kieran Tierney has shrugged off speculation linking him with a move to Leicester City, now managed by his former boss Brendan Rodgers. The Scot told The Daily Record that it hasn’t taken his mind off the job at hand at Parkhead.

– Former Fulham manager Slavisa Jokanovic and ex-Huddersfield boss David Wagner have emerged as the early pacesetters in the race to become the next West Bromwich Albion manager, following the surprise sacking of Darren Moore. Sources of The Telegraph understand that there had been concerns around Moore’s position since November, while just four wins in 12 Championship games has seen the Baggies’ promotion push stutter. 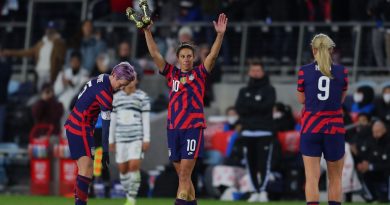 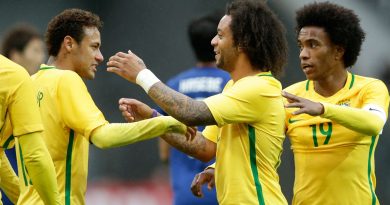 Marcelo: Neymar will play at Real Madrid one day

Jun 8, 2018 ayman022 Comments Off on Marcelo: Neymar will play at Real Madrid one day 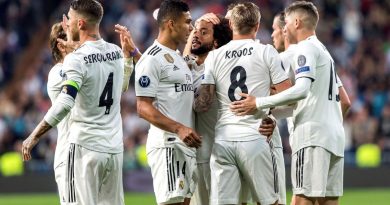