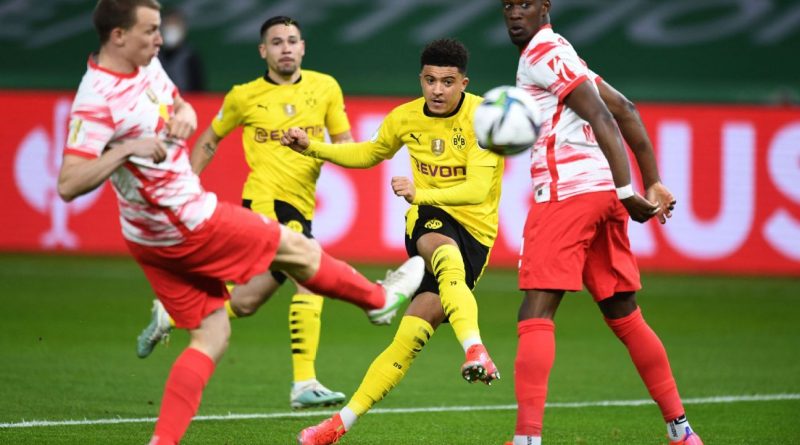 Borussia Dortmund are looking at a move for Manchester United attacking midfielder Jesse Lingard, which could spark a swap deal with Jadon Sancho going the other way.

The Sun reports that the German side are interested in the England international following a successful loan spell at West Ham United during the second half of the season.

He has been involved in 13 goals in 13 league appearances since joining in January. The interest opens the possibility of a switch deal with United interested in signing Sancho this summer.

The 21-year-old is valued at £100 million by his side; however, the inclusion of Lingard would bring down that cost to the club. The Red Devils value Lingard at roughly £20m, despite having only one year left on his contract at Old Trafford.

Sancho has been involved in 19 goals in 24 league appearances this season, despite an injury that had him sidelined for six games. The winger also helped his side secure the DFB Pokal trophy on Thursday, scoring twice in a 4-1 win.

Sancho and Lingard have both recently been a part of Gareth Southgate’s England squad and could link up again in the upcoming European Championships campaign that begins in just under a month.

– AS Roma are looking to sign Wolves goalkeeper Rui Patricio this summer, according to Calciomercato. Jose Mourinho has a shortlist of experienced shot stoppers he wishes to add to his ranks during the window, says the outlet. Fellow countryman Patricio tops the list with Gladbach’s Yann Sommer, Juve’s Gianluigi Buffon and soon-to-be free agent Sergio Romero on there, too. The 33-year-old could be available for €8-€10m with his contract expiring next year.

– Juventus are plotting a move for Sassuolo midfielder Manuel Locatelli. Tuttosport reports that Andrea Pirlo’s side are looking to add the Italy international to their ranks, with discussions between the two clubs ongoing for the past few months. The 23-year-old has been ever-present for Sassuolo this season, having joined two-years ago from AC Milan.

– Speaking of AC Milan, they are hoping to extend Brahim Diaz‘s loan from Real Madrid for another season, according to Spanish outlet Marca. The 21-year-old is said to have impressed the Rossoneri hierarchy, but his parent club don’t wish to let him go for another season, despite plenty of options in the attacking midfield area. The Spaniard has scored two in his last two for Milan, doubling his tally to four in the league in his 25 Serie A appearances.

– Tottenham Hotspur, Aston Villa and Newcastle are all in a battle to sign defender Abdul Mumin from Portuguese team Vitoria. The 22-year-old would cost a reported £15m, according to The Sun, with all three sides looking to add a young defender to their ranks this summer. The Ghanaian joined last summer from Danish side Nordsjaelland and has made 23 league appearances, impressing sides with his technical ability.

– Barcelona are planning to throw everything they have to bring Norwegian striker Erling Haaland to the Catalan club. Spanish outlet Sport is reporting that the club have met with the player’s agent, with the deal looking to cost no less than €125m this summer. The 20-year-old has been linked with a number of Europe’s elite clubs and while Dortmund have said they won’t sell Haaland this summer, the right offer may tempt the club due to a €75m release clause come next season.

– Paris Saint-Germain are stepping up their interest in Sergio Ramos, reports to AS. The 35-year-old is out of contract in the summer and the report says that he and Real Madrid are no closer to reaching an agreement, the current offer being a year extension and a 10% wage decrease. The report says that the experienced central defender would prefer to stay and retire at the Bernabeu, but the choice of PSG remains open to the Spaniard if an agreement is not met with Florentino Perez and Real Madrid. 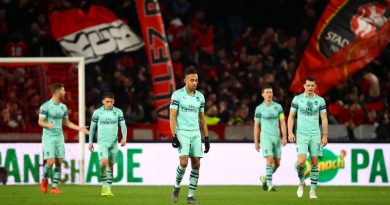 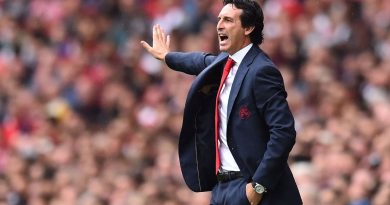 Aug 24, 2018 ayman022 Comments Off on Jack Wilshere’s return to Emirates a sideshow as Unai Emery era needs a kickstart 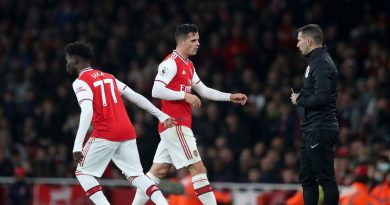