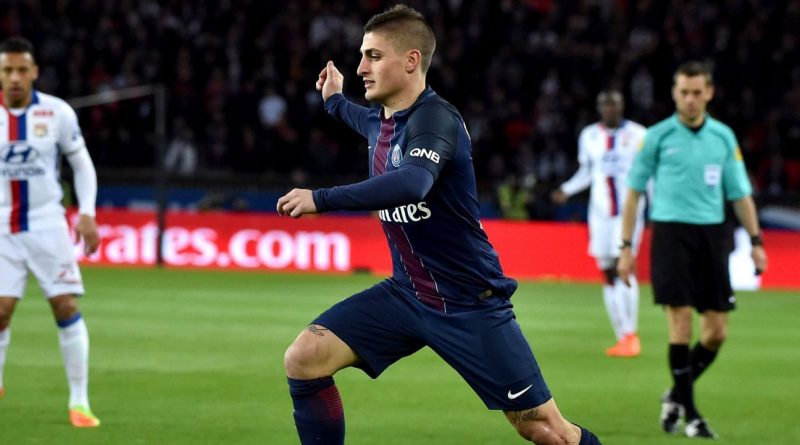 We could be watching a new-look Manchester United midfield next season, according to the Mirror, which says Jose Mourinho “wants to make Paris Saint-Germain’s Marco Verratti his marquee summer signing.”

Mourinho has identified Italy international Verratti as his “top target,” but United might have to pay around £100 million to persuade the French champions to sell.

Verratti could be playing alongside Shakhtar Donetsk’s Brazil international Fred, for whom a deal might be done in the coming days.

West Ham “are said to value their player of the season, who has four years left on his contract, at £50m.”

What next for Manchester City’s attempts to sign Jorginho after Napoli president Aurelio De Laurentiis said he had “refused an offer worth €45 million plus €5m in bonuses” for the midfielder?

The Independent reports that a bidding war could develop, with City’s pursuit having “hit something of a roadblock.”

It says the latest developments could encourage Chelsea, with City’s hopes of announcing the signing next week now appearing to have been dashed.

The Manchester Evening News reports that the Premier League champions “will have to dig a little deeper to get a deal over the line.”

But it says they still hope to sign Jorginho, and potentially also Leicester’s Riyad Mahrez, before the World Cup begins.

Hammers in talks over PSG’s Pastore

Manuel Pellegrini wants to sign Javier Pastore, whom he once attempted to bring to Manchester City, for West Ham, the Guardian says.

It reports that the Hammers are in talks with PSG about a switch for the Argentina playmaker as Pellegrini begins work to reshape his squad.

Pastore, who “may have to accept a drop in wages to complete a move,” struggled for regular playing time last season, starting 16 games.

– Arsenal boss Unai Emery wants to be reunited with Sevilla midfielder Steven Nzonzi, according to the Mirror.

Emery, who signed Nzonzi for Sevilla from Stoke, is keen to work with him again — but the Mirror says he “had to convince the club’s hierarchy to push ahead with a deal for the 29-year-old.”

– Southampton goalkeeper Alex McCarthy, reported to be interesting both Tottenham and Liverpool, “is demanding a bumper £60,000-a-week contract to stay,” according to the Mirror.

It reports that McCarthy, a free agent next summer, “will only sign an extension if Saints match the £3m-a-year deal they gave former No. 1 Fraser Forster last year.”

– Brighton have had two bids for Sunderland’s Paddy McNair turned down, with the player eager to move to the Premier League side, the Chronicle reports.

It says the Black Cats “face a battle” to keep the 23-year-old, with Brighton “chasing hardest” and interest coming from Norwich, Derby and Stoke. 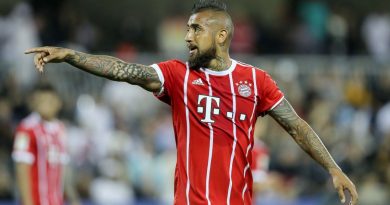 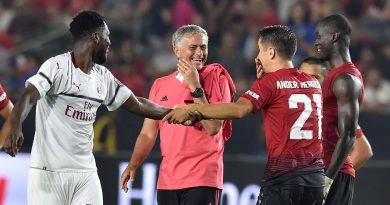 All 26 penalties from Man United's shootout win over Milan 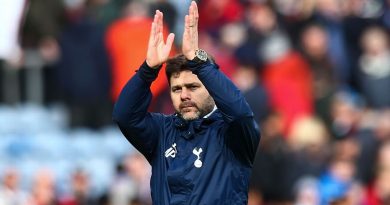