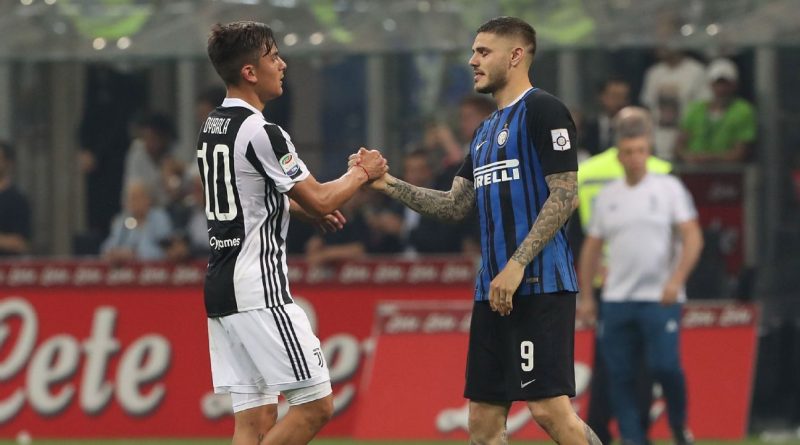 As sources told ESPN FC that Barcelona are optimistic over completing the deal to bring Neymar back from Paris Saint-Germain, and our sources confirmed that Inter and Manchester United have agreed a 10-month loan deal for Alexis Sanchez to move to Milan, the resulting domino effect in the transfer market’s final six days is about to begin.

Unsurprisingly, two of the clubs involved in these deals stand to be the primary movers and shakers in the resulting scramble for talent. Buckle up, as we detail Tuttomercato‘s musical chairs of European football set to unfold.

The primary player, naturally, is reportedly PSG. The moment Neymar’s departure is confirmed, missing a talisman in their squad, the Parisians reportedly will send €70 million to Juventus in order to bring Paulo Dybala to the French capital. That much has been reported for weeks now, but the latest wrinkle is where things really get interesting.

Flush with Dybala money, Juve will then ring up Inter — now with two new forwards in Alexis and Romelu Lukaku — to negotiate the sale of frozen-out Mauro Icardi. Except that Inter aren’t very keen on selling to their title rivals. And that brings us back to Paris, where sporting director Leonardo is said to be keen on pairing Dybala with compatriot Icardi, complementing a forward line that already boasts Kylian Mbappe and Edinson Cavani.

Deep breath. Everyone catch all that? Phew.

After Neymar reportedly told PSG that he only wants to join Barcelona, Real Madrid boss Zinedine Zidane is focusing all of his efforts on signing Paul Pogba, according to Marca.

Madrid are leaving it late to make their decisive move, but Zidane is clear in his insistence that his employers bring the Frenchman to the club.

The sticking point remains Manchester United’s asking price, which is around €200m.

Pogba remains eager to leave and join Los Blancos, but the fee could prove too difficult for Madrid following an expensive summer that has seen them spend more than €300m.

Zidane also has Tottenham’s Christian Eriksen and Ajax’s Donny van de Beek on his shopping list, but he sees Pogba as a key part of his plans to topple rivals Barcelona and cross-city rivals Atletico.

Rumours of Christian Eriksen‘s departure from Tottenham have rumbled on all summer, and the Guardian is now suggesting that the Dane’s future still remains unclear as a result of a falling-out between Eriksen’s agent and Spurs chairman Daniel Levy.

The souring relationship between the two parties means there has been little attempt to resolve an issue that has made life difficult for boss Mauricio Pochettino. Eriksen is in the last year of his contract and is seemingly holding out for a dream move to either Barcelona or Real Madrid, which means either Spurs lose a star player at a key phase of the season or they have an unhappy player on their hands who could leave for nothing in the summer.

Pochettino has complained of an unsettled start to the season and Eriksen has featured only once in three games.

Time will tell whether Spain’s top clubs will make a move for the star before the end of the European transfer window, or wait until next summer. Either way, not helpful for Spurs as they prepare to face rivals Arsenal.

– It could be a busy end to the transfer window for Juventus, with Calciomercato reporting that Mario Mandzukic is closing in on a return to Bayern Munich.

– That departure would then free up some funds to bring in one of Ivan Rakitic or Arturo Vidal from Barcelona, Calciomercato cites Spanish programme El Chiringuito as reporting. Barca will be hoping to offload at least one player to Juve as they close in on the return of Neymar, and the suggestion is that Rakitic has already been offered to the Bianconeri. 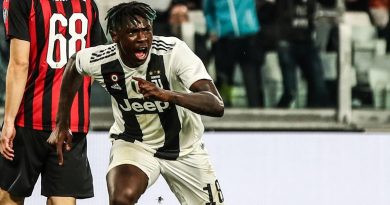 Apr 6, 2019 ayman022 Comments Off on Red-hot Kean strikes again to put Juve ahead 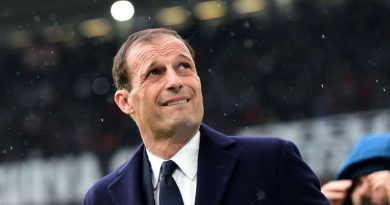 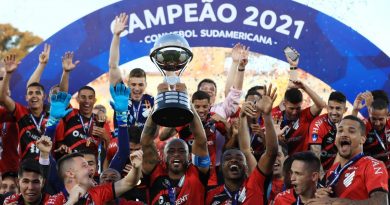