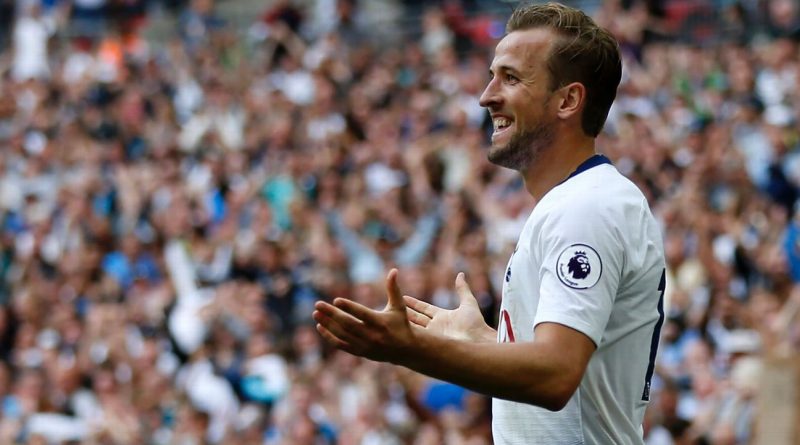 The transfer window for all of Europe’s big five leagues is closed, but that doesn’t stop Transfer Talk from rummaging around about who will be moving where come January.

Real Madrid back in for Harry Kane to solve goal drought

Real Madrid president Florentino Perez is ready to make a move to sign Harry Kane from Tottenham Hotspur during the January transfer window should Spurs fail to reach the Champions League’s knockout stages, according to Mundo Deportivo.

The Catalan publication says that sources close to Real Madrid have confirmed to them that Perez is ready to bolster Los Blancos‘ squad in the coming transfer window to address the lack of goals following the summer departure of Cristiano Ronaldo, with Julen Lopetegui’s side having failed to score a single goal in the last three games.

Mundo Deportivo adds that Perez even celebrated Barcelona’s win over Tottenham on Wednesday as it could boost their chances to convince Kane to leave Spurs to move to the Santiago Bernabeu in January.

The report points out that Kane would be available to play for Real Madrid in the Champions League during the second half of the season due to new UEFA rules but the club are clearly aware that convincing Daniel Levy to part ways with his main star will be a tough task.

Arsenal manager Unai Emery knows exactly who he wants to replace Aaron Ramsey with the Welshman now set to leave the club after contract renewal talks recently broke down past the point of rescue.

Emery’s preferred target is a player he knows well, and a player who has been continually linked with a move to the Emirates since Ramsey’s situation came to light.

That man, of course, is Sevilla enforcer Ever Banega, who the Mirror claims is “ready made” to step into Ramsey’s void as and when the time comes.

The Gunners are also said to be fully prepared to meet the financial outlay needed to bring Banega in, having abandoned their once-staunch policy of not frittering away money on players aged 30 and over.

Tottenham are gearing up to launch a £25 million raid on PSV Eindhoven for winger Hirving “Chucky” Lozano, according to the Sun.

The 23-year-old Mexico international has caught the eye of scouts who were sent by Spurs to run the rule over the Dutch club, with whom they share a Champions League group.

However, Barcelona were very nearly tempted to make an offer of their own after Lozano’s impressive performance at the World Cup, so it may be that Mauricio Pochettino ends up facing some heavyweight competition to land his man.

Jose Mourinho is known to be unhappy with the relative paucity of defensive options he has at his disposal at Old Trafford, and thinks that 33-year-old Granqvist could provide a short-term solution.

Captain of his national side, the centre-back currently plays for second-tier club Helsingborgs in his native country.

However, it sounds like the former Wigan man would be open to returning to the Premier League should the opportunity, however unlikely, arise.

The report says Granqvist has confided in a Swedish source that he is “incredibly flattered” to be mentioned in passing with United though “nothing concrete” has been forthcoming as of yet.

Stranger things have happened, just not very many.

– Liverpool are keeping a close eye on £40m-rated Porto left-back Alex Telles with a January move thought to be a distinct possibility, according to Sport Witness.

– Manchester United are also interested in pursuing a deal for Roma midfielder Lorenzo Pellegrini and would be happy to pay €30m (in two instalments) to get their man. That’s according to Calciomercato, who cite Gazzetta dello Sport.

– With Jadon Sancho earning his first England call-up today, Borussia Dortmund are planning to acquire yet more promising English talent with a move for Chelsea youngster Jake Clarke-Salter, so says The Sun. 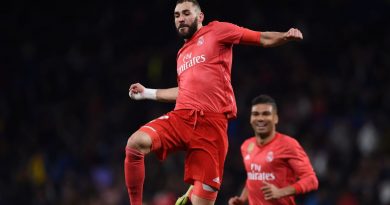 May 12, 2021 ayman022 Comments Off on Liverpool’s Klopp on Man United fixture schedule: It’s a crime