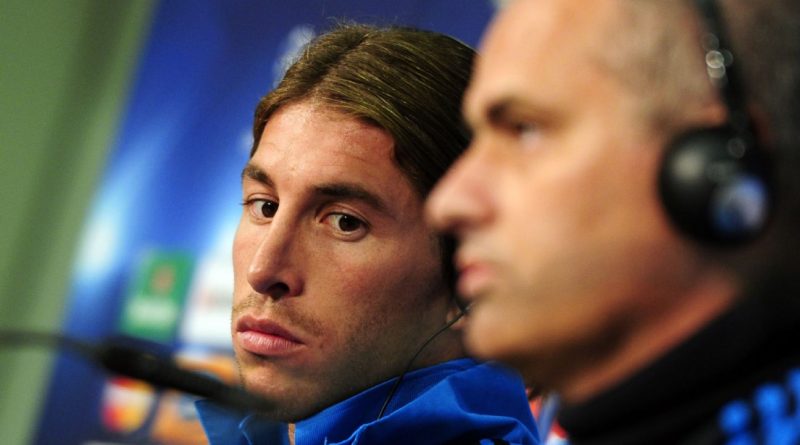 Jose Mourinho’s possible return to Real Madrid threatens to spark a dressing room revolt, according to the Daily Mail.

Sergio Ramos is expected to head up a mass exodus at the Bernabeu should the former Manchester United manager become Santiago Solari’s successor.

It’s fair to say that Ramos and Mourinho didn’t get on during the Portuguese coach’s three years in charge of Los Blancos and the prospect of a reunion would see the defender attempt to force a move away. Other players in the current side are also said to have voiced their opposition to the idea and would reconsider their own futures in the Spanish capital.

Real president Florentino Perez will meet with the first-team on Monday before making a decision on whether to grant Mourinho a second tenure. If he does, the likes of Gareth Bale and Karim Benzema could also follow Ramos out of the exit door in the next few months.

Upheaval could soon be the order of business at Manchester City too, with the Mirror speculating on Pep Guardiola’s frustration about Ilkay Gundogan holding out on signing a new contract.

Since arriving from Borussia Dortmund in 2016, the midfielder has risen to prominence at the Etihad Stadium as Fernandinho’s understudy, but he is set to enter the final 12 months of his existing deal this summer and has currently shown little willingness to agree an extension.

“Hopefully he can stay. I would prefer him to stay, but at the same time I want to feel he wants to stay, too,” said Guardiola.

“If he doesn’t want to stay, he has to leave. But we would like to continue. I said before, if he wants to stay, we will talk to him and we can sign the contract.

“We signed the contract with Kevin De Bruyne in a few days, and with other players — with Gabriel Jesus. But he [Gundogan] doesn’t want to right now, so we will wait. When he wants it, we will be here.”

Money has been no object for Paris Saint-Germain but it is now set to come at a price, with Telefoot claiming that Thomas Meunier is set to be sold. The Ligue 1 champions are preparing to part with the defender, 27, as he prepares to enter the final 12 months of his current deal.

Meunier’s expected departure is aligned to Les Parisiens’ need to comply with UEFA’s Financial Fair Play regulations and could lead to the Premier League. Everton are said to be tracking the Belgium international, potentially as a long-term replacement for Seamus Coleman.

Meunier hasn’t played as many games as he would have liked and he has made it no secret that he is prepared to join a club that offers him a guaranteed start every week.

– The chase for Federico Chiesa‘s signature is intensifying with Calciomercato suggesting that Inter Milan have made the Fiorentina winger their top priority this summer. AC Milan, Juventus and Napoli are joining the Nerazzurri in the hunt for the versatile 21-year-old.

– Kilmarnock are plotting an ambitious move to re-sign Derby County midfielder Craig Bryson, the Express have revealed. The 32-year-old is currently set to end an eight-year association with the Championship outfit when his contract expires this summer.

– Slavisa Jokanovic could be in line for a swift return to English football as West Brom’s new manager, reports the Telegraph. Talks are ongoing with the Serbian, who heads up a four-man shortlist alongside ex-Huddersfield boss David Wagner, Preston’s Alex Neil and former Sheffield Wednesday and Swansea City boss Carlos Carvajal. 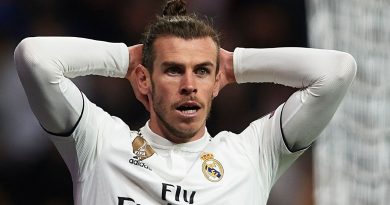 Bale was supposed to be Real Madrid’s hero after Ronaldo left. Instead, he’s headed for the exit too

Mar 8, 2019 ayman022 Comments Off on Bale was supposed to be Real Madrid’s hero after Ronaldo left. Instead, he’s headed for the exit too 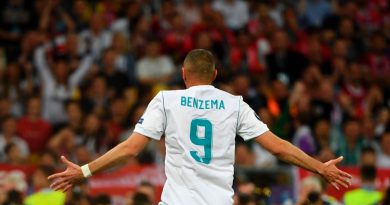 Oct 11, 2018 ayman022 Comments Off on Real Madrid fans may turn on Karim Benzema by Florentino Perez has share of blame for slump 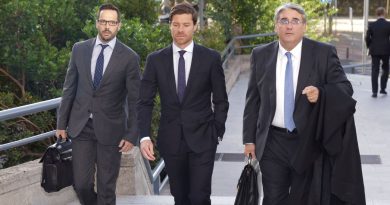