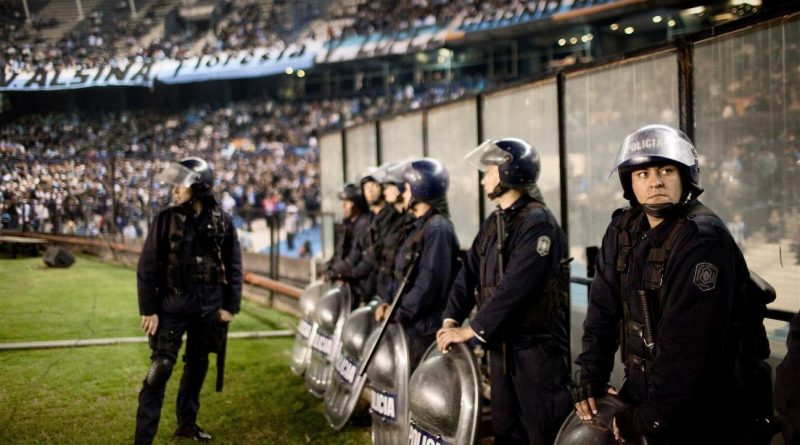 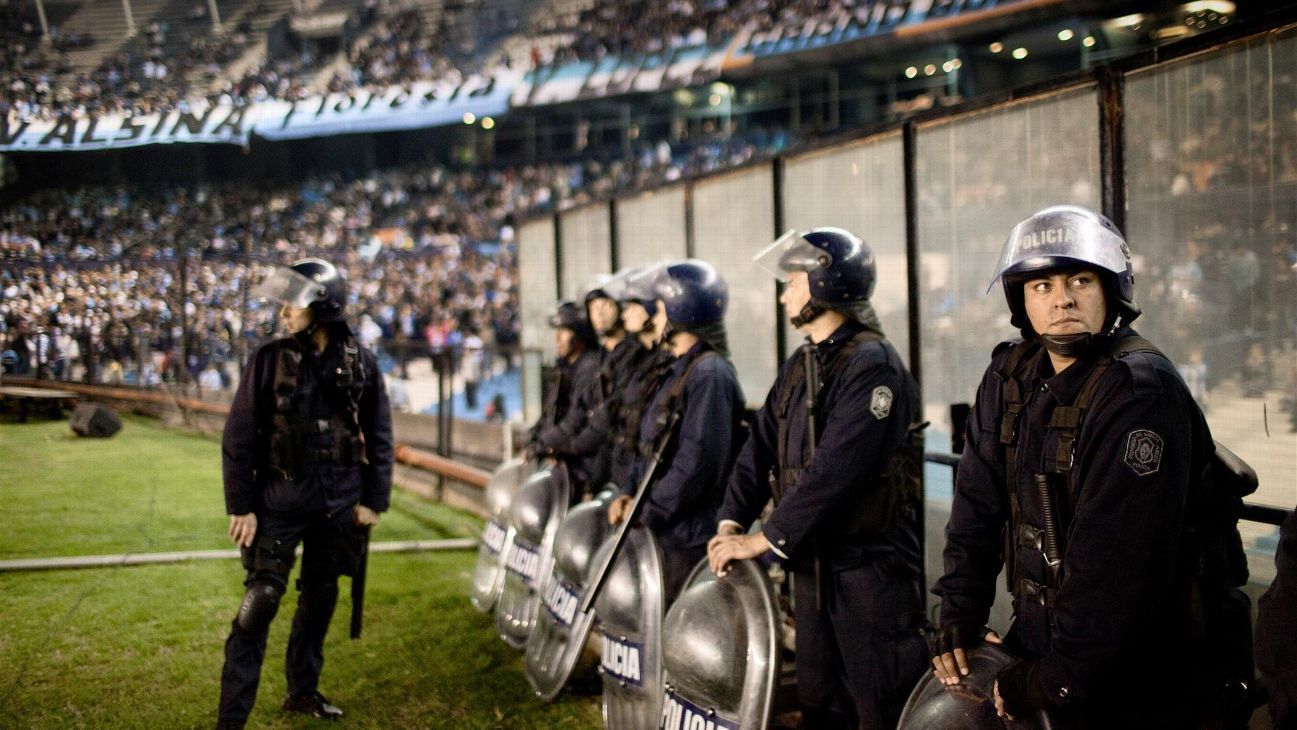 Some 3000 Argentina fans are set to be banned from attending their country’s World Cup matches in Russia, according to reports, as fans with previous records of bad behaviour have been placed on a watchlist.

Argentina football officials announced on Tuesday that an agreement with their Russian counterparts is set to be signed, which will prevent the unruly fans, including members of the barras bravas group, from entering any stadia in June.

“A list of 400 names of Argentines who will not be able to enter stadiums was handed over and it is estimated that the definitive database we send will have around 3000 names,” Guillermo Madero, the national director of security at Argentine football matches, told Reuters.

Argentina’s government will also send six law enforcement officials to Russia, partly in order to make sure that the barras bravas group, who cause a large portion of the trouble at local matches, do not gain entry to the venues.

“We believe that the barras will go to Russia whatever [happens] but they are not going to get into the grounds,” Juan Manuel Lugones, of the agency set up to prevent violence at sports events in Buenos Aires, said.

The development will see Nigeria fans at the World Cup take note, after the match between the sides in Brazil in 2014 reportedly saw skirmishes between the supporters after Argentina’s 3-2 win. The sides face each other in a Group D match on 26 June, while the Albiceleste will face Iceland on the 16th and Croatia on the 21st. 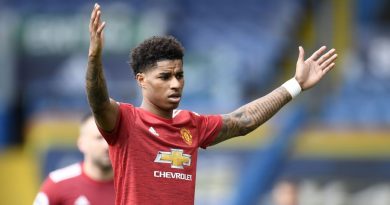 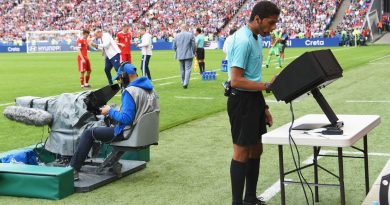 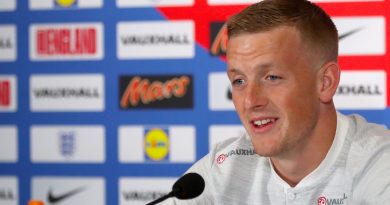