U.S. midfielder Weston McKennie had his house burgled during Juventus‘ Coppa Italia quarterfinal victory over SPAL on Wednesday, the Italian side confirmed to ESPN.

The thieves were able to leave with branded shoes and clothes, as well as several other objects of value.

Given the timing, the initial outlook is the robbery was planned with the knowledge McKennie would be playing for Juventus at that time. He alerted the authorities the following day when he returned home and forensic police have searched the rooms for any potential DNA.

McKennie spent most of the 4-0 victory against SPAL on the substitutes’ bench, where he was introduced as a replacement for Nicolo Fagioli in the 87th minute.

The 22-year-old has enjoyed an impressive start to life at Juve since joining on loan from Schalke in the summer.

He has made 21 appearances in all competitions and scored four goals — three of which have come in the derby win over Torino and away victories over Barcelona and Serie A leaders AC Milan.

Juve are seven points behind Milan with a game in hand, while they face a Coppa Italia semifinal against Inter Milan and a Champions League round-of-16 clash with FC Porto. 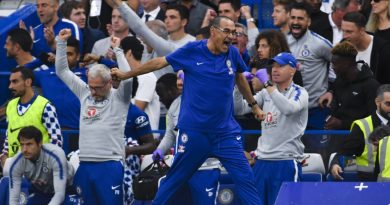 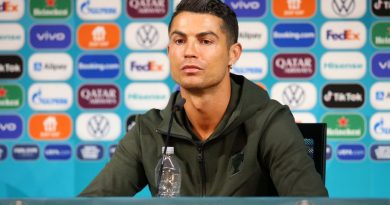 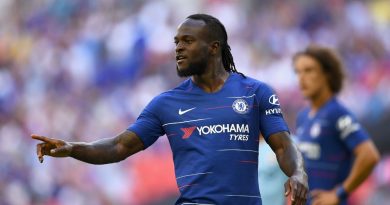