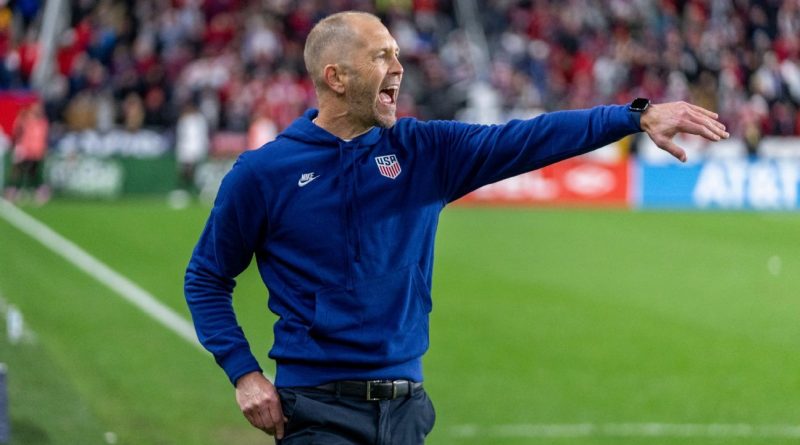 Players will begin reporting to camp in Carson, Calif. on Dec. 5. The camp is being held ahead of a trio of World Cup qualifiers starting in late January, and is intended to keep MLS players fit now that the offseason has begun for most of them.

The match against Bosnia falls outside of a FIFA international fixture date, leaving players who are still in-season largely unavailable.

Speaking to reporters after the announcement, Berhalter said: “It’s essential that when we hit the field [for the next World Cup qualifier] on Jan. 27, we have guys that are ready to compete at a World Cup qualifying level. So this camp is essential to have.

“We understand that guys have been playing all year, they’re fatigued, and that’s why the program will be slightly different. But we’ve got to keep them moving and looking forward to competing against Bosnia on Dec. 18.”

The group is highlighted by MLS Defender of the Year Walker Zimmerman of Nashville SC, and MLS Goalkeeper of the Year Matt Turner of the New England Revolution.

On Dike, Berhalter said: “He’s beat up. He needs recovery. The most important thing at this time for Darryl is to get rest and recovery that he can focus on coming back in January and building himself up again.”

The roster also contains 12 uncapped players. Of the 26 players called in, five play outside of MLS, including two who played last season in the USL Championship in Louisville City defender Jonathan Gomez and defender Kobi Henry of recently crowned title-winners Orange County SC.

Gomez is the latest dual national to be involved in a tug-of-war between the U.S. and Mexico squads, having already represented both countries at youth level. He recently secured a transfer to LaLiga side Real Sociedad, and will join them officially from Jan. 1.

“It’s important to start bringing these guys up to the senior team and give them that experience. With Jonathan, he’s also U-20 eligible. He wasn’t at that camp, but you know Jonathan’s a guy who’s going to be going overseas in January, it’s important for us to get a good look at him,” Berhalter said.

There is also a recall for New York Red Bulls defender Aaron Long, who missed most of the 2021 MLS season due to a torn Achilles tendon.

Berhalter also said he is close to finalizing ex-FC Dallas coach Luchi Gonzalez as an assistant, after Nico Estevez officially took over the Dallas job on Thursday. 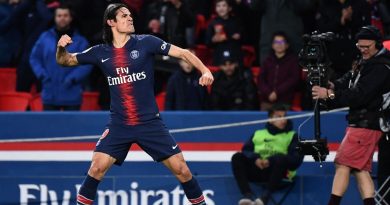 Nov 25, 2018 ayman022 Comments Off on Edinson Cavani impresses while Dani Alves returns for PSG as Neymar and Kylian Mbappe sit out 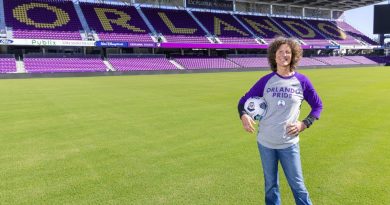 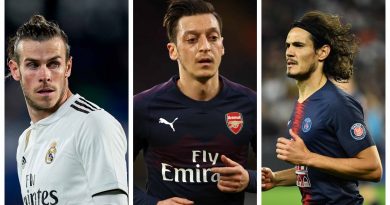 Ageing superstars on the move this summer?

May 2, 2019 ayman022 Comments Off on Ageing superstars on the move this summer?