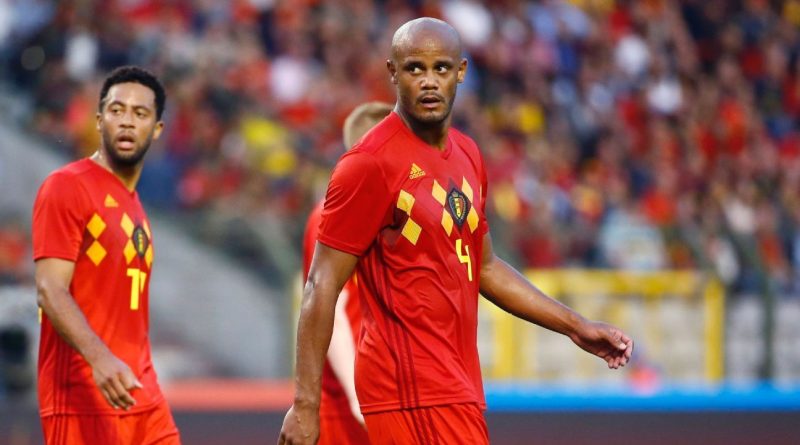 Vincent Kompany will be given up to 24 hours before Belgium’s World Cup opener against Panama to prove his fitness to Belgium boss Roberto Martinez.

Kompany, 32, was forced off early in the second half of Saturday’s goalless draw with Portugal with a muscle injury, making him a doubt for a second successive major tournament after being forced to sit out Euro 2016.

While Martinez is keen to have the Manchester City captain’s qualities and experience, he will be dropped if he hasn’t proved his fitness by June 17 — the day before they kick off their campaign in Sochi and FIFA’s deadline for replacing any injured player in their squad.

“The situation is very clear, we’re going to use the rules to our advantage. We have to name the final outfield players 24 hours before Panama, that’s the 17th of June. Until then, we’re going to give the maximum time to see what the reaction is with Vinny,” Martinez, whose team also face England and Tunisia in the group stage, told a news conference at the national team’s training centre in Tubize.

🗒 This is our @FIFAWorldCup squad list !
Let’s go #REDTOGETHER to Russia ! 🇧🇪

The former Swansea City and Everton boss named LAFC defender Laurent Ciman as the man to step into his XI should Kompany be forced to miss out, and explained discussions with Manchester City about the player’s recent injury record had helped him decide to include Kompany while a proper diagnosis over a recovery time could be made.

“Vincent Kompany is a leader,” he said. “He’s been working very hard in the camp, played in a fantastic manner against Portugal. His fresh performance and leadership means it is essential for us to give him time to make a good decision.”

Martinez noted initial scans of previous Kompany injuries had not necessarily provided a true picture, and that “something that could be shorter is a lot longer, and could be the other way round.”

“I told him, he’s done everything he could have done in the camp,” Martinez said of the decision to leave Benteke out. “His performance against Portugal showed he’s in a good moment. That was the most difficult decision. But we wanted to take two No. 9s for the balance of the squad.” 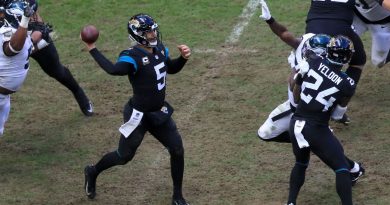 Oct 28, 2018 ayman022 Comments Off on Wembley pitch in poor condition ahead of Tottenham vs Manchester City after NFL 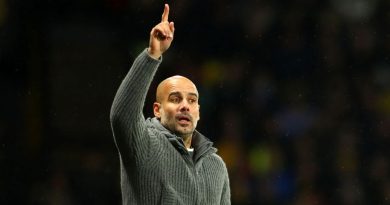 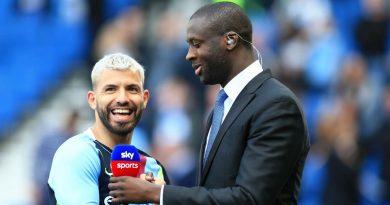 May 13, 2019 ayman022 Comments Off on Yaya Toure denies retirement despite agent claims