Carlo Ancelotti called for Vinicius Junior to be “respected more” after Real Madrid‘s 2-0 win at Athletic Club on Sunday, saying the forward is being targeted by opposition players and fans.

The Madrid coach had to calm Vinicius down during the second half of the game at San Mames after he was angered by some of the Athletic players’ challenges.

Ancelotti later substituted the Brazil international in the 83rd minute after he received a yellow card himself.

“I told [Vinicius] to play his game,” Ancelotti said in his post-match news conference. “He’s a great player first of all. But he’s very sensitive … everyone pushes him. Opponents kick him, opposition fans, sometimes referees. Today he got a yellow card, but he got kicked a lot.

“We have to remember he’s very young and he’s under pressure from everyone. Sometimes maybe he loses his focus, but he’s very young. I love him. We want him to be respected by everyone a bit more.”

Vinicius has clashed with opponents several times this season, including an incident at Mallorca in September which led their captain Antonio Raillo to label the forward’s playing style as “provocative.”

He has also been the victim of racist chanting from opposition fans, accusing LaLiga of “doing nothing” to deal with the issue.

Madrid’s win on Sunday means they keep pace with leaders Barcelona at the top of the LaLiga table, with the gap between them at three points after Barca’s 1-0 win over Getafe.

Ancelotti rested Luka Modric and Toni Kroos for Madrid’s win at Athletic, starting Dani Ceballos in midfield after he inspired a 3-2 comeback win at Villarreal in the Copa del Rey round-of-16 in midweek.

“A risk? No,” Ancelotti said, when asked about benching Modric and Kroos. “I don’t think so. It’s a moment of the season where it’s important to have more motivated players.

“It’s a demanding moment. Ceballos and [Marco] Asensio deserved it, with what they did against Villarreal. Toni has played every game and maybe a rest is good for him. Luka could have played but I chose this [team] and it went well.” 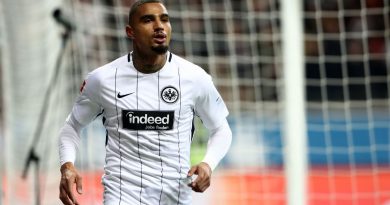 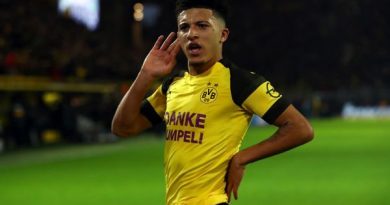