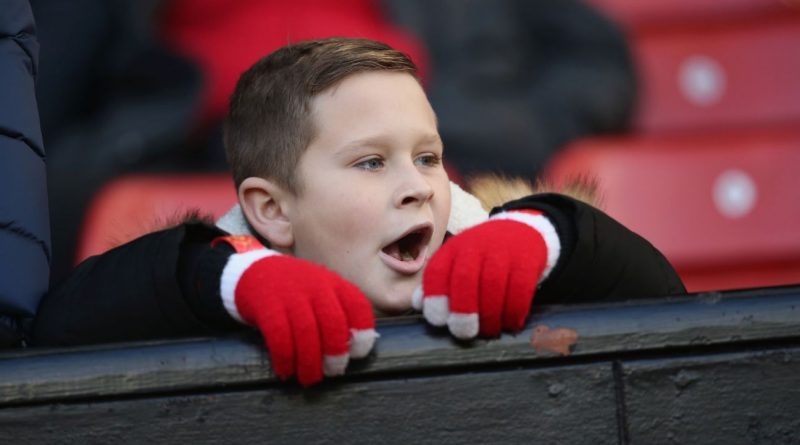 Tickets for Manchester United’s home game against Juventus (and Cristiano Ronaldo) last month were going for £250 on the black market. For Tuesday’s Champions League game against Young Boys, they are still on general sale.

There will be empty seats — a rare sight for a Champions League game at Old Trafford — though we’re not talking vacant blocks like at Manchester City, who were derided for their 41,000 crowd in their Champions League opener against Lyon.

Manchester United’s matchgoing support has a pretty solid bedrock — Barcelona and Real Madrid, the other two clubs who can call themselves the biggest in the world, have far bigger fluctuations than United — but there are cracks beginning to show at Old Trafford.

It’s easy to see why. Watching Manchester United at home has become a bore. Not only did the team fail to arrive on time for their previous two home European games, they failed to score too. Matches against giants like Valencia or Juventus should be highlights of a season, not a reminder of how far the mighty have fallen.

In the Premier League, United have managed only eight home goals — only five other teams have scored less. In the Carabao Cup, United were eliminated at home by second tier Derby County.

The club have won three out of nine home games this season and failed to score in four of them. It would be some compensation if the football was entertaining, but it seldom is. It’s as bad as it was under Louis van Gaal.

United were booed off the pitch after Saturday’s wretched, goalless draw against a Crystal Palace side who have won only two games all season. It wasn’t a mass booing, but the defiance from the fans which was evident after August’s 3-0 home defeat to Spurs, has gone. United fans are resigned, deflated and antipathetic.

I met a group of Palace fans at Piccadilly Station travelling back to London after Saturday’s game. “What on earth is going on at your club?” they asked. “It looks like a club losing its soul. What type of football are you trying to play? Why is the atmosphere so quiet?” And those are legitimate questions.

There are plenty of fans inside Old Trafford trying to do their bit to make some noise. Following work between MUST, The Red Army and the club, another 1200 seats will be available in the Stretford End from next season for a vocal section.

But Old Trafford is lacking the famous guttural roar when the team flood forward because they have has largely stopped doing that. Jose Mourinho rightly complimented Crystal Palace on their compactness and on being difficult to unpick, but more is expected against opponents of Palace’s stature and the limp performance wasn’t a one off: United are closer to bottom-of-the-table Fulham than top side Manchester City. And don’t the fans know it.

There’s a flatness on the field and in the stands at United. It started earlier this year after the defeat to Sevilla and it is spreading as fans see the limits of their expensively assembled and underperforming team.

This side, with the second most expensive wage bill in world football, have given United their worst start to a season in 28 years. It was bad two seasons ago when the league form was a point worse than now after 13 games, but United had won the Community Shield and were on their way to winning the League Cup.

United were often terrible in the 1980s, but football tickets were cheap then. Not now. For their £40 or £45 at Old Trafford, fans are getting dull football and a win every three matches. I helped some friends from Spain get tickets for the game on Saturday. I apologised to them a day later. As a fan myself I want visitors to marvel and be wowed on a visit to Old Trafford, not go away wondering why they’d even bothered.

There’s a deep weariness among fans now; failing managers and failing players have seen to that. There’s no optimism that a foray into the January transfer market can help because of the high failure rate of recent signings. Alexis Sanchez was a great player at Barcelona and Arsenal; he doesn’t look like one now. Paul Pogba should be a great player; he doesn’t look like one either. If United somehow managed to sign Lionel Messi from Barcelona in the New Year, he would probably turn average too.

United fans just want to enjoy watching their team again, especially at home, but there’s so little joy. And while the loyalty of the fans is a massive virtue, it’s also a curse. Fans go to games because that’s what they do. So many talk of not renewing their season tickets, but it’s often just talk for they are unable to break their bond — they support their team through thick and thin.

Previous managers have lost their jobs because they lost the crowd, but what if United replace Mourinho? United’s manager is not the only one to blame at a club which revolves around fame rather than whether a player will fit into a system — because, well, nobody really know what United’s system is these days.

It’s unlikely any new manager or new signings could turn things around when the problems seem to run so deep. United will come good again but it’s taking a lot longer than anyone expected and there’s no light at the end of the tunnel for the long-suffering fans just yet. 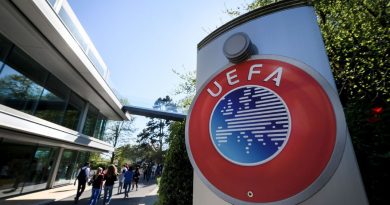 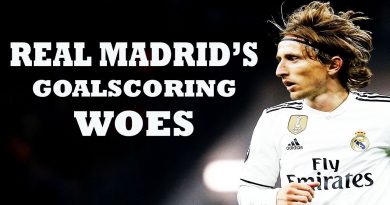 Real Madrid’s goal drought a cause for concern

Oct 3, 2018 ayman022 Comments Off on Real Madrid’s goal drought a cause for concern

May 31, 2021 ayman022 Comments Off on Robbed goal celebrations, bags of PPE, fears for football’s future